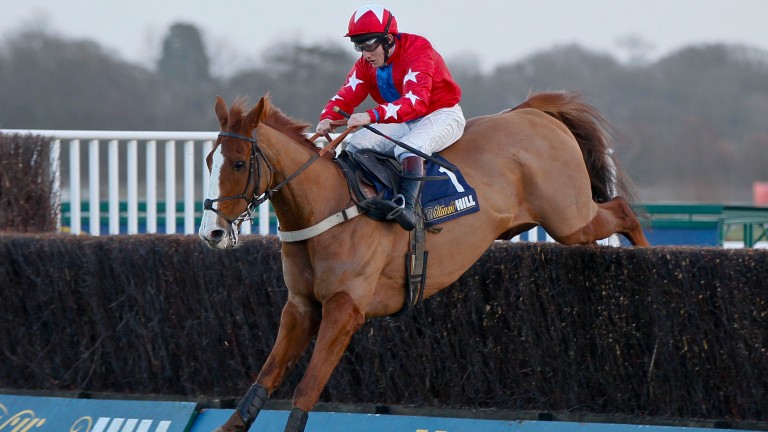 Smaller fields are the norm for the Desert Orchid, but Tuesday's race now has unusual strength in depth.

Altior, as expected, also features among the entries for the 32Red.com Wayward Lad Novices' Chase, which was likewise reopened.

None of the last five runnings have had more than five runners, but there are now 11 possibles in the 2m Grade 2. Henderson, who has won the race seven times since 2000, has entered Saturday's Haydock winner Buveur D'Air in addition to Altior, while Some Plan heads three possibles for Special Tiara's trainer Henry De Bromhead.

The going remains good, good to soft in places after Kempton missed most of the rain that was forecast overnight on Wednesday.

Clerk of the course Barney Clifford said: "We had just half a millimetre of precipitation overnight, followed by a grass frost.

"We could still get between 2mm and 5mm of rain on Friday evening but it's a bit hit and miss. It's then set to be dry after that and sunny on Boxing Day. In an ideal world I'd like to see that bit of rain, but if it's somewhere between good and good to soft I'll be very happy."