Sir Peter O'Sullevan: how the Voice is still speaking up for the disadvantaged 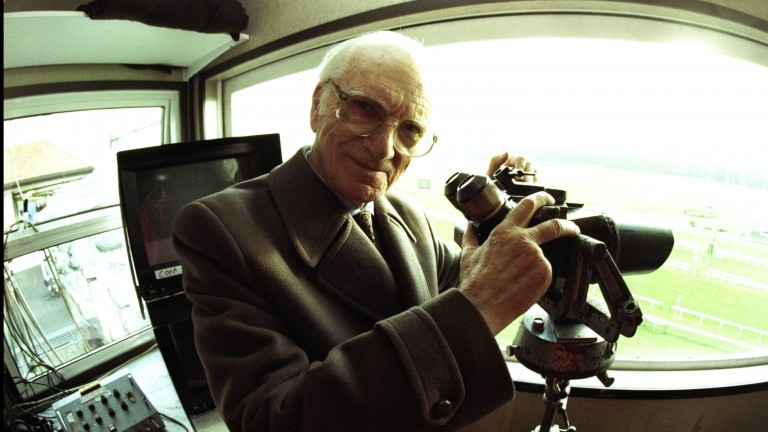 Sir Peter O'Sullevan: was always on the lookout for a good cause
Julian Herbert
1 of 1
By Peter Thomas UPDATED 12:30PM, JUN 8 2018

Sir Peter O'Sullevan, as was usually the case, had the right words for the occasion: "If we can't look after animals in this world, how on earth can we look after human beings?" It was his call for those in horseracing to step up and make a difference to the lot of the horse, from the thoroughbred at the end of its racing career to those abused and mistreated around the world.

To this end, when he retired from commentating in 1997, he set up the Peter O'Sullevan Charitable Trust, raising money for six hand-picked charities: Blue Cross, which finds homes for unwanted domestic animals; Brooke, which aims to improve the lot of working equines in the poorest parts of the world; Compassion in World Farming, which strives to end factory farming and the long-distance transportation of live animals for slaughter; World Horse Welfare, which teams up with bodies including the BHA to improve the lives of horses; Racing Welfare, supporting all stud, stable and support staff in British racing; and the British Thoroughbred Retraining Centre, which seeks to retrain, rehabilitate and rehome retired racehorses.

The Trust – known appropriately as The Voice of Racing – largely through its annual lunch and auction raised considerable funds for all these groups, but change came when Sir Peter died in 2015 aged 97, as Nigel Payne, one of six trustees, explains: "We had already raised about £5m, but before he died he asked us to extend the brief of his legacy to any other charity we felt he would definitely have wanted to support himself, and when he passed away he left seven million quid, which shook us rigid.

"We went from being a fairly small operation ticking over half a million a year to having this enormous responsibility. What we've done is distribute funds to an enormously wide-ranging group of charities, trying to concentrate on horse welfare and rehabilitation centres, of which there are so many across the country, mostly run by volunteers."

It's not just horses or racing people that benefit from the generosity of the Trust. "One of the things we love is horses as therapy, for disabled children, autistic children, children having problems at school," says Payne, "because there are so many marvellous examples of how a horse can become a complete friend of a human being and give that human being self-esteem, self-confidence and anything they might have been lacking through whatever condition they might have."

One of the latest projects is Peter O'Sullevan House, the Injured Jockeys' Fund's Newmarket counterpart to Oaksey House in Lambourn and Jack Berry House in Malton, due to open in early 2020.

It's a wonderful step forward for the sport, but the Trust continues to look beyond the racing world.

"We get a proposal in from our website," explains Payne, "then we meet as trustees, with a strict policy that everything we do must be unanimous. One of the things we tell our benefactors is that if possible we'd like there to be a legacy to the great man in their project, but most of all we look for charities we know Peter would have wanted to help – either ones that approach us or ones we get to know about.

"Take the Racehorse Welfare Centre in Malvern. I read an article in the Racing Post, contacted them and told them to apply and we might be able to help them, and they did and we did. 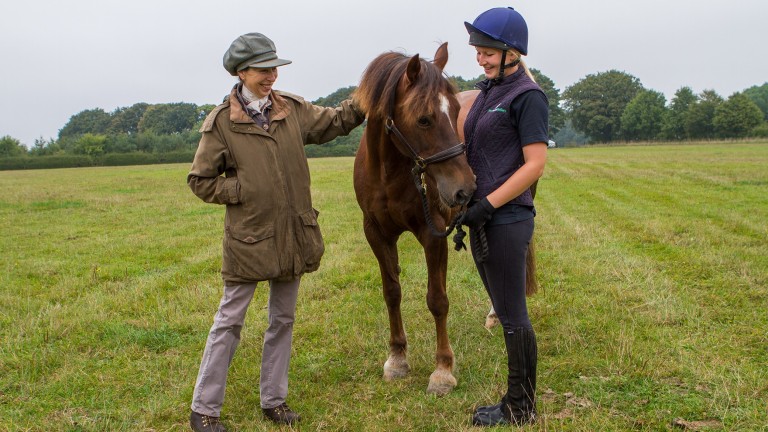 HRH Princess Anne, patron of World Horse Welfare - one of the original six hand-picked charities supported by the Trust
"Then there's the Ebony Horse Club in Brixton, which uses horses to help the development of kids in disadvantaged areas, kids who would otherwise have no chance to be near a horse. We look out for organisations everywhere that would be suitable and we help as much as we can.

"Peter always felt more could be done by racing but that some of the operators we're now supporting were fundamental to the inner structure of the sport. It's probably true that we should be supporting them more as an industry rather than relying on volunteers, but I think he would be very proud of the help his Trust has given to so many."