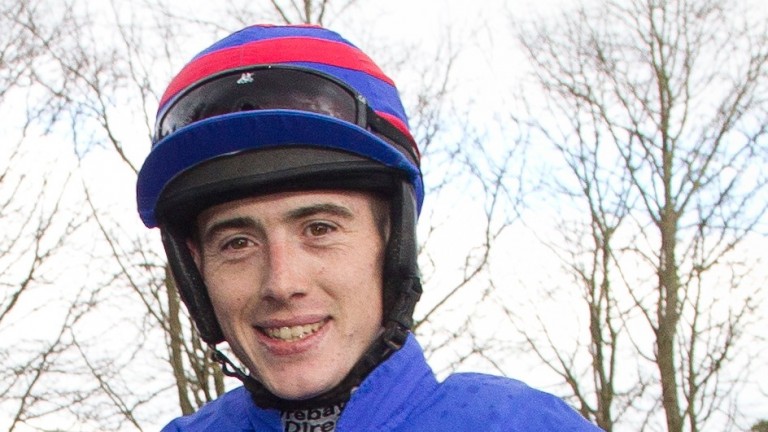 The story
Shane Shortall and his boss Iain Jardine won the race last year with Shrewd and are hoping to repeat the feat in the valuable Listed race with Traditional Dancer.

Shortall, 24, who claims 3lb, joined Jardine less than 18 months ago after the talented conditional hit the headlines in Ireland when winning the Galway Plate for Noel Meade on Road to Riches in 2014.

He says
"This was always going to be a building season with the 3lb claim," said Shortall who has seen his rides pick up with both Nicky Richards and Chris Grant using him recently.

"What I remember most about Shrewd's win last year was looking forward to getting something to eat – I had to do 9st 9lb.

"Traditional Dancer is only five and has taken Iain and me by surprise. We wondered if he was an out-and-out two-miler.

"After disappointing at Cheltenham over further he showed us last time he is a two-miler. He just tied up a little at the end but it was still a great run.

"Everything he does over hurdles is a bonus as he has still got to fill into his big frame and he will be a chaser."

FIRST PUBLISHED 6:00PM, FEB 3 2017
Traditional Dancer is only five and has taken Iain and me by surprise. We wondered if he was an out-and-out two-miler