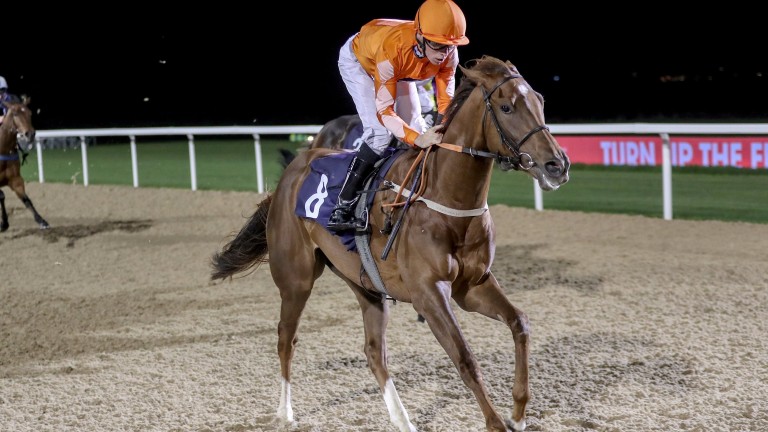 The apprentice title race is set for a nail-biting finish after Kieran Shoemark rode a double at Newcastle on Friday evening.

It means he ended the day just one winner behind David Egan (53-52) with one meeting to go.

The pair will take it right to the wire, not at Ascot, but at Catterick on Saturday where Egan has three rides and Shoemark five, the last of them at 4.40.

At the start of play on Friday, Shoemark looked to face a formidable task as he was three winners behind with two days to go, but he grabbed one back when riding Line House for Robyn Brisland in the novice stakes and then set up the prospect of a thrilling finish on Saturday by scoring on Newmarket Warrior for Iain Jardine in the mile handicap.

Although both are in action at Catterick, Egan is there for only part of the card and might well be on his way for the first of his three rides at Wolverhampton's evening meeting before the outcome is finally decided.

Two hundred up for Johnston

Earlier on at Newcastle, Mark Johnston sent out his 200th winner of the year when Celestation won the first 1m2f handicap.

It is the seventh time in the past nine years he has achieved the feat.

It was quite a remarkable win by the filly, who looked set to be second at best when My Brother Mike cruised past her two furlongs out, but PJ McDonald conjured a renewed effort out of her and she got by back in the last stride to beat him by a nose.

FIRST PUBLISHED 8:08PM, OCT 20 2017
He ended the day just one winner behind David Egan with one meeting to go