Sheehan set for spell on the sidelines after fracturing wrist 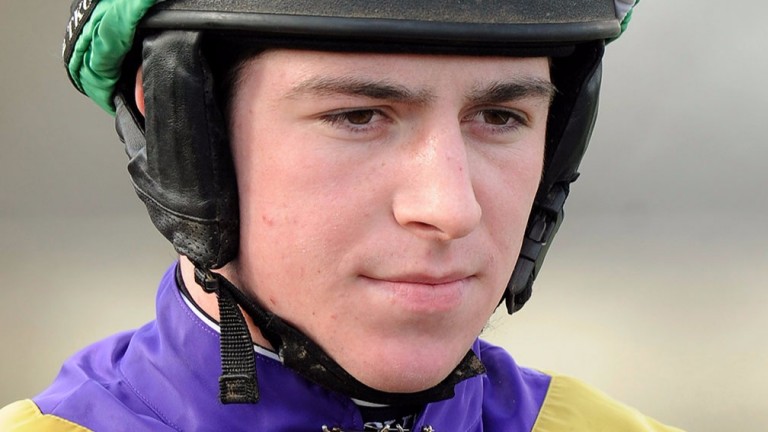 Jump jockey Gavin Sheehan faces a spell on the sidelines after fracturing a wrist at Newbury on Saturday.

Sheehan, who is attached to Warren Greatrex's Lambourn yard, rode a winner for his boss on Final Choice in the juvenile hurdle, but was then unseated from the Nigel Hawke-trained Rock Of Leon in the novice handicap chase.

The rider dusted himself down to guide Yanmare into fourth in the Mandarin Handicap Chase, but was stood down from his remaining mounts on the card. He went to hospital and x-rays confirmed the break, which could mean six weeks out of action.

Greatrex said on Saturday he had provisionally booked Barry Geraghty and Richard Johnson respectively to replace Sheehan on Warrantor and Cole Harden, who run at Cheltenham on Sunday.

FIRST PUBLISHED 10:25AM, JAN 1 2017
He went to hospital and x-rays confirmed the break, which could mean six weeks out of action