Friday Action THREE THINGS TO WATCH OUT FOR 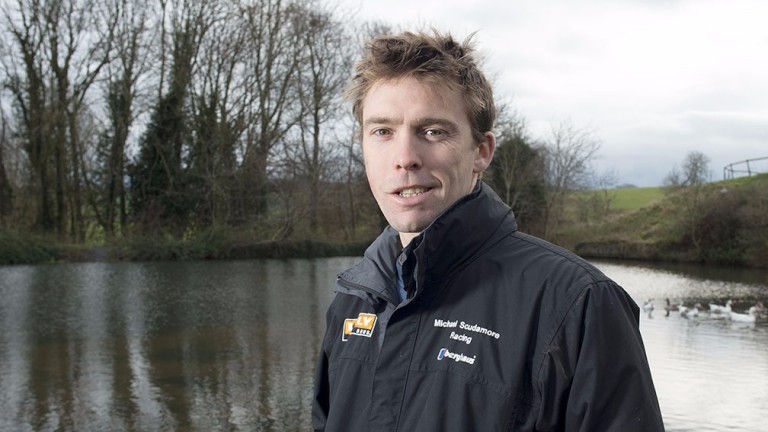 Have box will travel – Michael Scudamore is full of hope as he makes another long-distance raid with Sheneededtherun in the 3m1f mares’ handicap chase at Catterick (3.30).

He may be based in Herefordshire but the trainer scored at Newcastle on Tuesday and has had winners at Ayr, Carlisle, Hexham, Kelso and Musselburgh in the past five seasons.

"We've had a bit of luck when we've travelled," said Scudamore, who took over the licence from his grandfather – also Michael – in 2008. "It often can be that by going far and wide you can find races that cut up and they can be less competitive, which certainly helps.

"Touch wood, our strike-rate when we go north is that bit better. I suppose, with all due respect to everyone up there, you're not taking on Nicholls, Henderson and those sorts of people."

"It's three and half or four hours – it's a fair old journey so they need to be in the first two really to make it worthwhile."

There's every chance of that for Sheneededtherun in the £16,800 mares' handicap chase, with just three rivals to beat – including two who she got the better of when winning a similar race at Wetherby in December.

"She's in good form," the trainer added. "She's had a nice break and I hope the step up in trip will suit her, she was staying on at Wetherby.

"She's always had ability and she'd shown glimmers of it over hurdles. She's had one or two issues that had held her back but we seemed to get rid of those last time."

Championship stayer has an early recce

Mark Johnston is not one to let opportunities go begging – which is why Watersmeet makes an unexpectedly early visit to Lingfield on Friday afternoon.

He'll be there on Good Friday, bidding to improve on last year's second place in the All-Weather Championships Marathon, for which he booked a place with victory in a fast track qualifier last month. 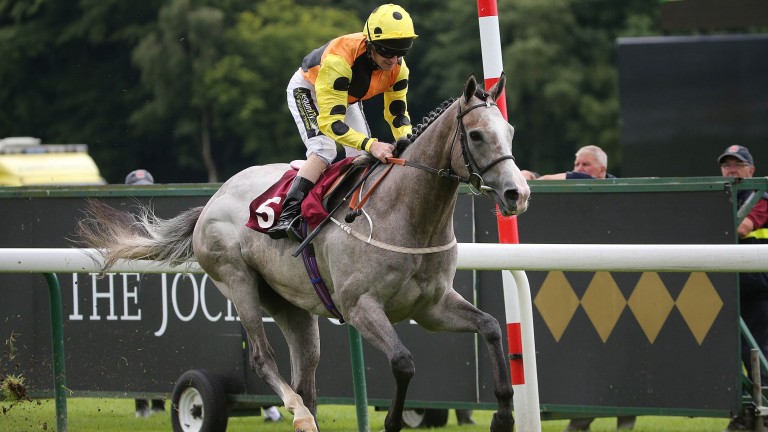 "We had a rough plan mapped out which didn't involve this but when there were only six entries we put him in and when we saw the opposition we thought he should have a favourite's chance," said Johnston's son and assistant Charlie.

"It's all systems go to Lingfield on Good Friday but it would be nice to pick up a few prizes on the way. He prefers going left handed and he's better at this sort of trip now so there aren't too many races for him.

"There are a couple of options for another run after this. We normally work on three-week intervals, he doesn't run back much quicker than that as he's a bit of an old man now and comes out of his races a bit stiff - las year he had a 46-day break before the final so we're quite flexible. But if the races are there to be won he'll run again."

Watersmeet, who faces five rivals at Lingfield, was a game winner over this trip at Wolverhampton.

"He's in as good a health as ever," added Johnston. "It was a really fantastic win at Wolverhampton, I thought he looked beaten a furlong out but he showed a great attitude to battle back and win. And he broke the track record so he's obviously in great form."

A field of Dundalk specialists will line up for the penultimate 7f handicap (8.00), with seven of the 11 runners having won over course and distance, while two of the remaining four – Storm Ryker and Sheisdiesel – are track winners.

Richard O’Brien is doubly represented with Beach Bar, a winner at the track in December, and That Is The Spirit, who is racing off 97 for his stable debut and carries 10st 5lb as a result.

O’Brien said on Thursday: “Beach Bar has been running well and this trip seems to suit him. He appears in good form and the handicapper has been fair. We’re hoping for another good performance.

“That Is The Spirit is new to us and the handicapper hasn't been overly kind with an opening mark of 97. He's in good form, a pleasure to have around, and hopefully tomorrow is a nice start and he can build towards a productive season.”

No horse in the field has a better record at Dundalk than Togoville, who is chasing his ninth success there.

FIRST PUBLISHED 6:00PM, FEB 1 2018
It's a fair old journey so they need to be in the first two really to make it worthwhile