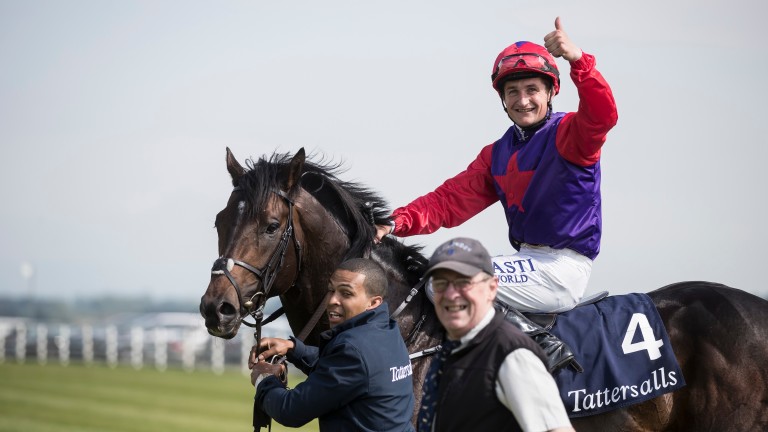 O'Donoghue and Harrington enjoyed a fairytale campaign last year thanks in no small part to Alpha Centauri, Ireland's horse of the year for 2018 after four Group 1 triumphs, including the Irish 1,000 Guineas and Coronation Stakes.

Harrington said that Foley's ability to fully commit to the role was one of the main reasons for the switch. 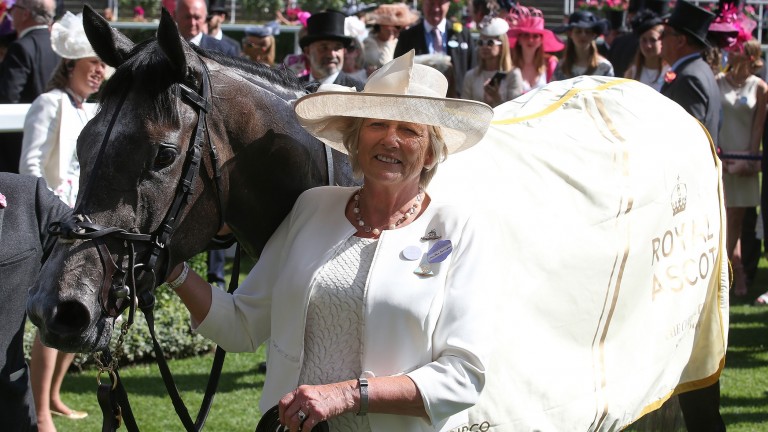 "We've used Shane for a number of years and I'm delighted to secure him as our retained rider for the season ahead," she said. "He's well established as one of the top-tier jockeys and is a Classic-winning rider. Shane is able to give us the commitment we and our owners require."

She added: "Our numbers have grown on the back of such a fantastic season last year and, while it’s going to be even more competitive, we hope to build on that again.

"Shane has an existing arrangement to ride Mr [Yuesheng] Zhang’s horses, which will remain in place. Tom Madden, who's also a key member of our team, will act as second jockey and I hope to give him plenty of opportunities."

"I've been involved as part of the team at Commonstown for a number of years and am thrilled and excited to firm up that arrangement for the season ahead," said Foley.

"Jessie is firmly established as one of the leading Flat trainers in Ireland and Britain and this is one of the top jobs that anyone would be delighted to have. I've been riding out regularly and we look to have a really exciting bunch of horses for the season. I can’t wait to get started."

O'Donoghue, who has ridden for Godolphin trainer Charlie Appleby at all eight Dubai World Cup Carnival meetings this year, admitted to being disappointed at the development but wished the new partnership well.

"Jessie has made the decision to appoint Shane Foley as her number one and I wish them all the best for the season ahead," he said.

"Jessie and I had a great time for the past two years and I hope to be part of her plans again in future, although obviously I'm disappointed.

"I am kept busy here in Dubai at the moment but I'm looking forward to returning later in the spring. I will look to build on my existing relationships with owners and trainers who have been such a good support to me, including John Oxx and Michael Halford, and hope also to explore some new avenues."

FIRST PUBLISHED 4:25PM, FEB 25 2019
Shane is able to give us the commitment we and our owners require and I am delighted to have him