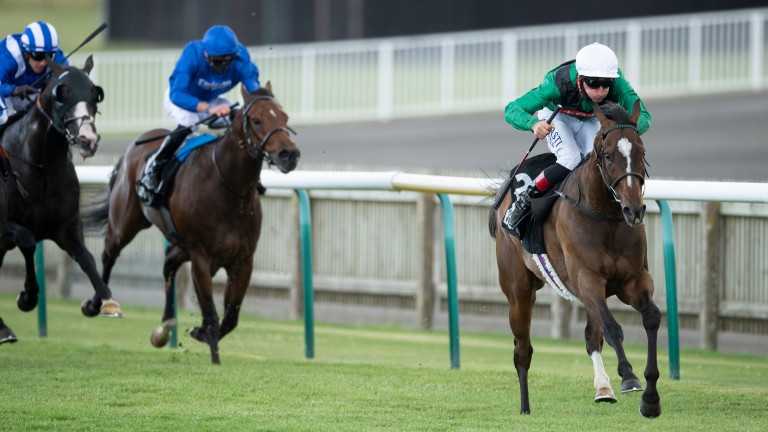 Limato proved that even as an eight-year-old he has plenty left in the tank after winning the Criterion Stakes under Adam Kirby at Newmarket.

The Henry Candy-trained gelding has enjoyed plenty of big days on the Rowley Mile and July courses in the past, including in the 7f contest last year, and hit the front nicely to strike by three and a half lengths.

Candy said: "I've never had a horse that's stayed at the level he has for so long, and I don't think many others have either. He's very special.

"I always get a lot of messages asking how he is and when he's going to run – he's got a big following."

That success continued the dominance of the veterans on ITV Racing. Three of the first four races broadcast yielded an 11-year-old winner and two eight-year-old scorers, with the other race only eligible for three-year-olds.

Caspian Prince provided the surprise result of the day as the 28-1 outsider rolled back the years to win the Gosforth Park Cup at Newcastle.

Securing his 20th success on his 101st start, the plucky 11-year-old hit the front from about a furlong out to secure his first success in more than two years under Tom Marquand. 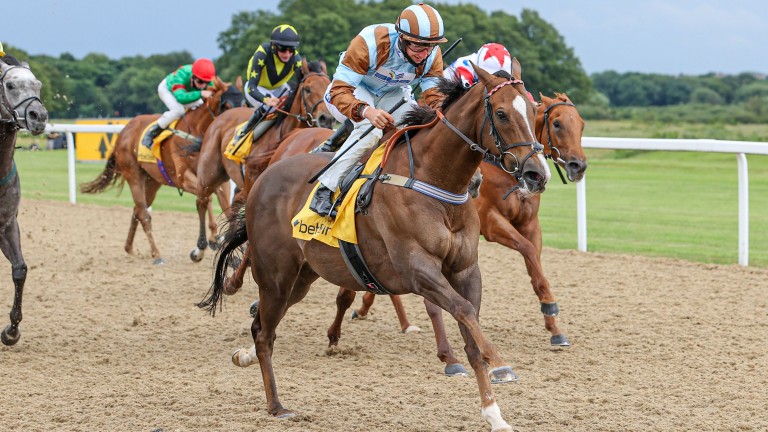 The jockey revealed he used to ride Caspian Prince when with Tony Carroll as a youngster, and was happy to land a win on the track with him.

He said: "Caspian Prince was a great horse at Tony Carroll's and the stable star at that time. Any time you could sit on him was a privilege, and it's great to ride him and get a win out of him in a race. Mick's very good at getting the best out of these sprinters and to see him at 11 still capable and still wanting to win is incredible."

Venturous finished a length and a quarter behind to take second, while pace-setter Ornate held on to finish third for David Griffiths.

Judicial came through to land the Chipchase Stakes in tough conditions as heavy rain hit Newcastle.

The eight-year-old enjoyed a nice pipe-opener when second in the Palace House at Newmarket and built on that performance as he came through inside the final furlong to score ahead of fellow veteran Brando. 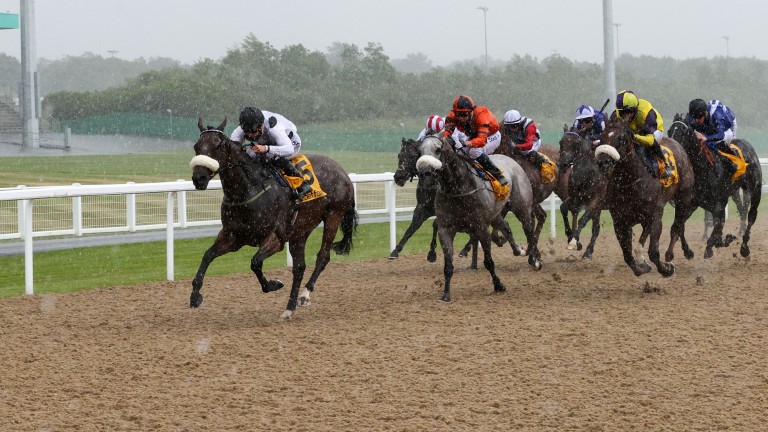 Course specialist Callum Rodriguez was in the saddle to secure his second victory aboard Judicial in three rides, with the jockey delighted to be securing his first Group success in the process.

"I'm absolutely over the moon," he said. "He's done most of his recent racing over five furlongs and so we discussed about how it might be time to step back up to six, and I'm so glad it's worked out. He's unreal."

Major Jumbo was the leader for most of the race and stayed on gamely to finish third for Kevin Ryan behind stablemate Brando.

Favourite Mubakker had been well fancied prior to the race but ended up finishing last for Sir Michael Stoute.

There was a serious eyecatcher in the opening mile novice at Newcastle after Tilsit romped to victory by an emphatic 19 lengths.

The three-year-old son of First Defence had been well fancied prior to the contest, having gone off at 4-11, but gave supporters something to worry about after appearing coltish and sweaty in the paddock. 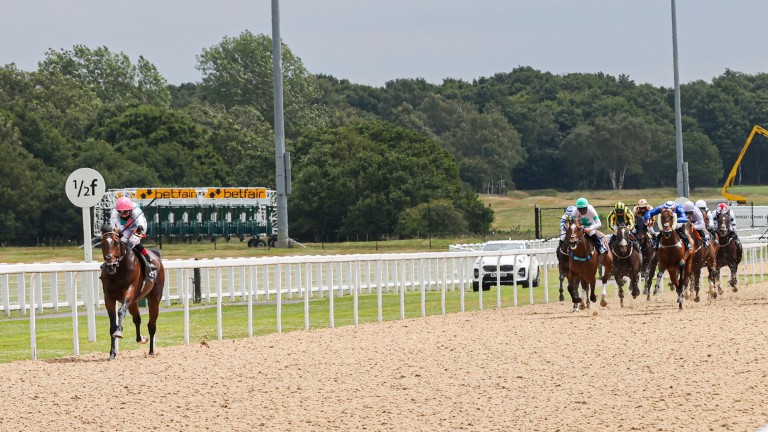 But that panic was quickly put to bed as Tilsit hit the front from three furlongs out and extended the gap as he kicked for home under Ben Curtis.

The jockey said: "Tilsit has done it easily. When I hit the front I was in a race of my own from two furlongs out and I could have let him coast home but he wouldn't have learned anything.

"He hit the line well and that was a nice progression from his first run. He's got an engine."

FIRST PUBLISHED 1:45PM, JUN 27 2020
I've never had a horse that's stayed at the level he has for so long, and I don't think many others have either. He's very special