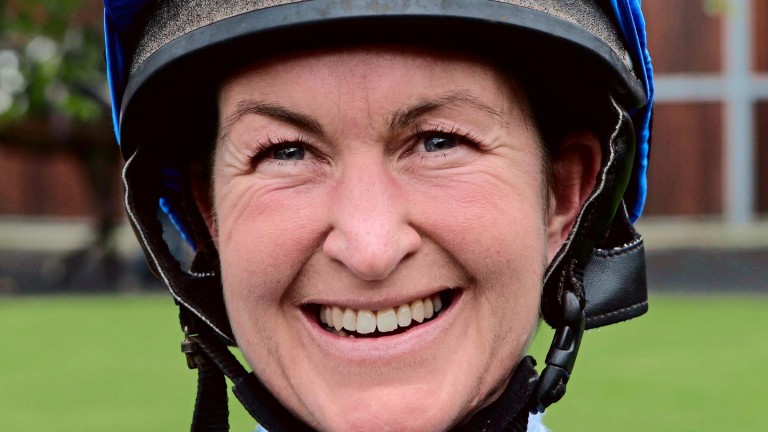 While Britain shivered last week, leading amateur rider Serena Brotherton was enjoying a working trip to Peru taking in a couple of rides at Hipodromo de Monterrico in Lima before visiting such famous landmarks as Machu Picchu.

Brotherton was originally scheduled to be in Peru for three days but eventually spent ten days in the country, where she finished third of nine runners over a mile on the dirt on Thundering Saint, while her other mount Tefo was unplaced also over the mile trip.

She said: “I had the most wonderful time and after I had ridden I was told that I was only the second jockey from Britain to have ridden at Hipodromo de Monterrico, and that the first was Lester Piggott back in 1989 – he was placed third as well, so I'm in very good company.

“Judging by all the horror stories about the shocking weather I have been hearing since I arrived back, I was also obviously in the right place as while Britain was grappling with temperatures way below zero I was experiencing 27C and having a ball.

“I'm extraordinarily lucky to have got the invitation to ride and have to thank Sarah Oliver, chief executive of the Amateur Jockeys Association, as she arranged everything with Jochi Mezu of the Jockey Club of Peru. I'm so glad I was able to extend the stay to take in many wonderful sights.”

Brotherton added: “They seem to have quite a lot of racing at the Hipodromo de Monterrico and the crowd was a bit better than what you'd get at an above average midweek all-weather meeting here, but it was a fantastic experience as I was also shown around their equivalent to the racing schools we have in this country.”

It is back to reality for Brotherton on Wednesday afternoon as she rides Zig Zag for Phil Kirby in a post-race charity contest at Catterick in aid of Jack Berry House.

FIRST PUBLISHED 7:00AM, MAR 7 2018
I was only the second jockey from Britain to have ridden at Hipodromo de Monterrico and the first was Lester Piggott back in 1989