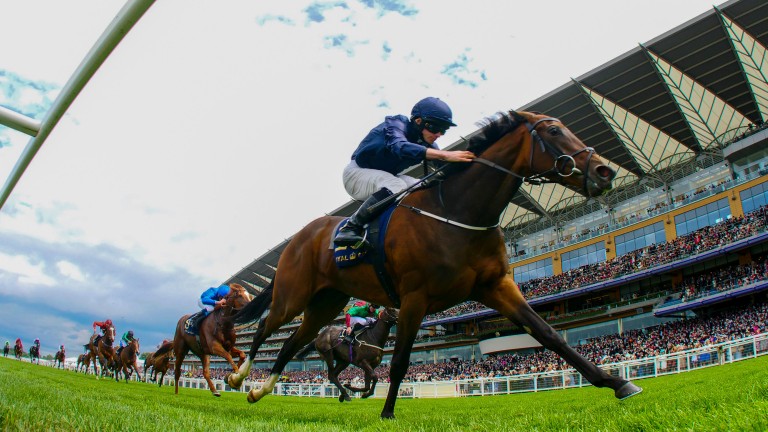 September, who performed well in Group 1 company last year, makes a belated reappearance, with trainer Aidan O'Brien expecting her to improve considerably for the run.

Winner of the Chesham Stakes last season, September went on to be placed three times at the top level, including when beaten a nose in the Fillies' Mile and when a fast-finishing third in the Breeders' Cup Juvenile Fillies Turf. 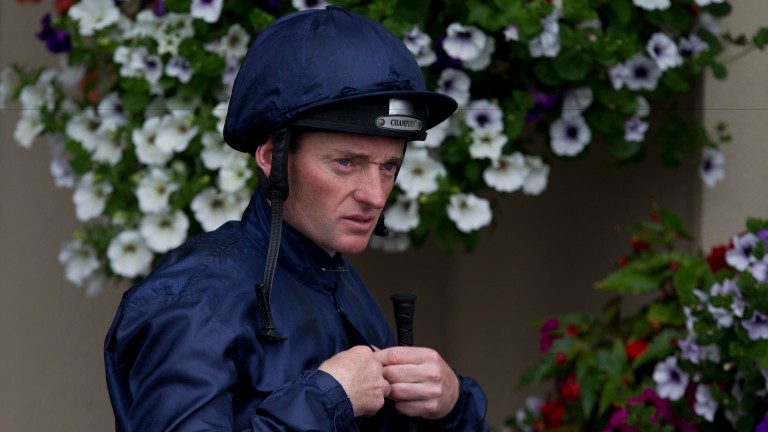 O'Brien said: "We had to give her plenty of time and she had to miss the Oaks at Epsom.

"We thought about running her in the Irish Oaks but decided on this race instead. She's just ready to start back and, while we're hoping she runs well, she will improve a lot for the run."

Magical, another Ballydoyle filly with solid form at Group 1 level last year, makes her second appearance of the season, having finished fourth in a Group 3 at Longchamp in April.

O'Brien said of Ryan Moore's mount: "Magical had a setback which ruled her out of the Oaks and she's just ready to get going again. We're happy with her but she will come on from the run."

Sarrocchi, who is dropping back in trip having finished eighth in the Ribblesdale Stakes, and Broadway complete an O'Brien quartet. 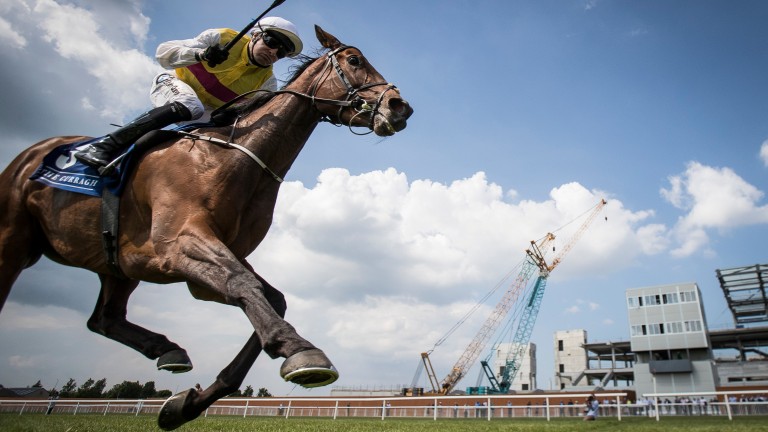 Joseph O'Brien is represented by Damselfly and Ship Of Dreams, while the Jessica Harrington-trained I'm So Fancy is the only older filly on the three-year-olds.

The four-year-old is on a Curragh hat-trick having landed two Listed races – the Silver Stakes and the Celebration Stakes – on her last two starts.

Harrington said: "She's in good form and has shown she handles all types of ground. She has to give weight to all the others but we're hoping for another good run."

FIRST PUBLISHED 6:00PM, JUL 21 2018
September is just ready to start back and while we're hoping she runs well she will improve a lot for the run