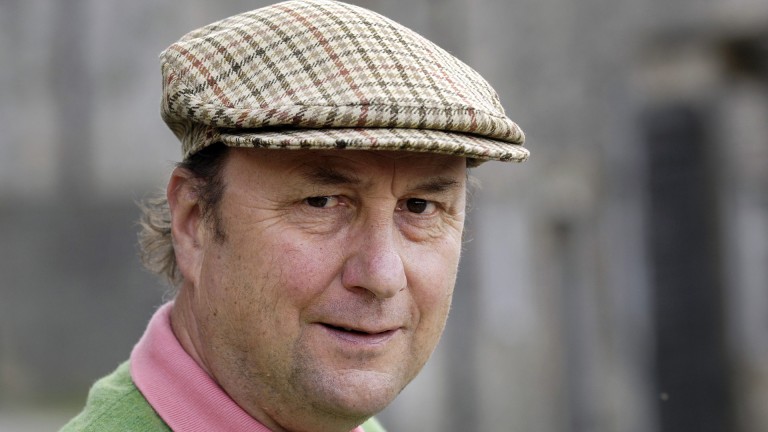 Patrick Haslam was for most of his career an understated trainer who rarely hit the headlines.

An exception came in the early years of this century when bargain-buy Kinnaird won the Prix de l'Opera, having won the May Hill as a juvenile two years before.

In his early days the Haslam runners were more likely to be seen not at Doncaster or Longchamp but contesting lower-grade events at places like Folkestone or Wolverhampton – for many years he was widely regarded as being the 'king of the platers', specialising in winning selling events, particularly those confined to juveniles.

It was an arena in which you needed to get things right, and Haslam did, being a thorough professional who knew the time of day.

While low-grade contests were his initial stock-in-trade, he was by no means a one-dimensional operator, as illustrated by the distinction of training a winner on every course in Britain. He was particularly adept with juvenile hurdlers.

A no-nonsense trainer whose hard edge often came with firm opinions, Haslam had rarely been racing since retiring seven years ago.

However, he will be long remembered as a master of his trade who earned the respect of so many in the sport.

FIRST PUBLISHED 4:57PM, OCT 15 2017
He will be long remembered as a master of his trade who earned the respect of so many in the sport