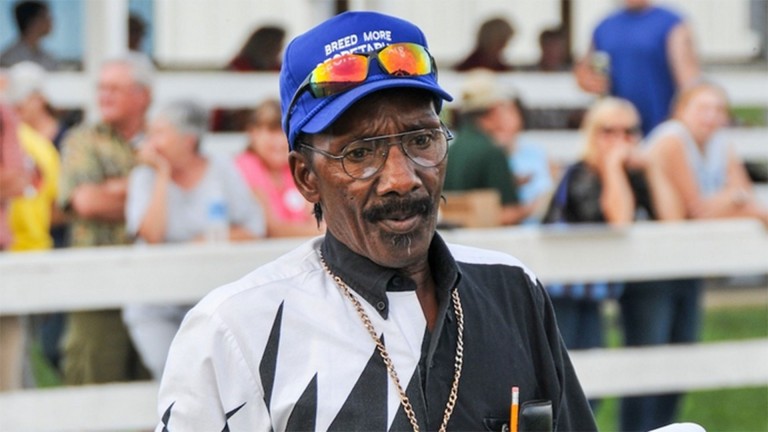 Charlie Davis, the charismatic work-rider who became synonymous with the legendary Secretariat, has died following complications from lung cancer. He was 78.

Alongside groom Eddie Sweat, Davis was to become a key member of the Secretariat team when he worked for trainer Lucien Laurin, for whom he also exercised 1972 Kentucky Derby winner Riva Ridge.

His death comes just a few months after that of Secretariat's owner Penny Chenery, who was known as the 'First Lady of American racing' owing to her pivotal role in the success of the 1973 Triple Crown winner, generally regarded as the greatest horse of the modern era of US racing.

Secretariat's jockey Ron Turcotte paid tribute to Davis, saying: “Charlie was a great friend to me personally and a great friend to the sport. He and Eddie knew Secretariat better than any of us, and Charlie became a walking history book about those days.

"He was a wonderful exercise rider with a true horseman's touch, and the achievements of both Riva Ridge and Secretariat were a result of Charlie's work with them.”

Davis's career as a work-rider ended prematurely in 1981 as a result of a back injury, after which he worked at several stud farms. However, he was better known for his regular appearances at events celebrating Secretariat.

Although always humble about his own contributions to the legend, Davis loved talking about his champion Secretariat, whom he simply referred to as 'The Man'. He said: “I'd like people to say about me, ‘I knew a guy that galloped Secretariat'. That is good enough for me."

Meanwhile, Innkeeper, the last son of Secretariat to be active at stud in the United States, was put down this month following complications from colic. He was 30. According to the Daily Racing Form, the stallion last stood as a sporthorse sire at Virginia Tech’s Middleburg Agricultural Research and Extension (Mare) Center in Middleburg.

FIRST PUBLISHED 6:00PM, FEB 9 2018
I'd like people to say about me, ‘I knew a guy that galloped Secretariat'. That is good enough for me