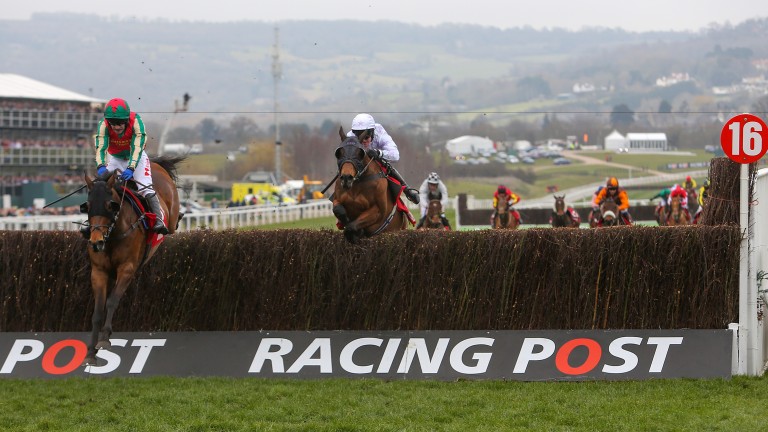 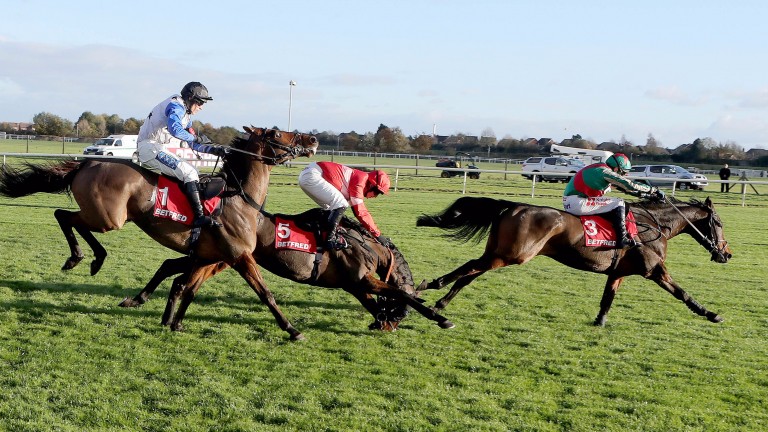 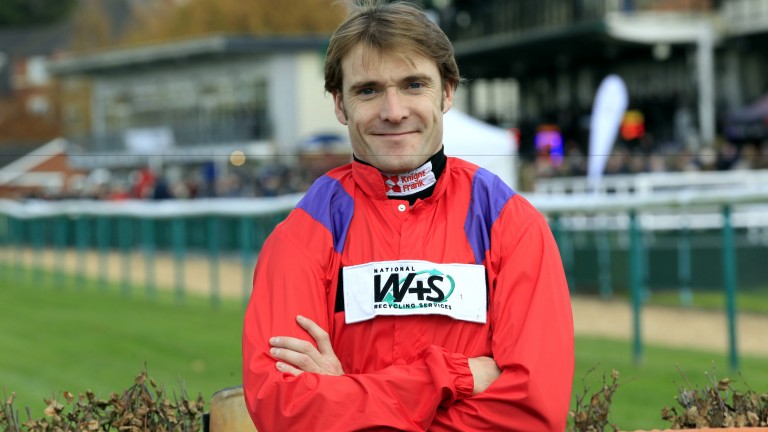 It was eight years ago that Scudamore teamed up with boss David Pipe to experience a Hennessy high with Madison Du Berlais and the pair appear to have unearthed another prime candidate in second-season chaser Un Temps Pour Tout, a general 8-1 chance who is headed in some bookmakers' lists only by favourite Native River.

“You’ve got to respect the race and respect the others but we certainly think Un Temps Pour Tout can do it,” said Scudamore.

“He’s straightforward, has jumped around Newbury before, handles big fields, and is very versatile regarding the ground, so he hasn’t got many question marks.”

A Cheltenham Festival winner last season, Un Temps Pour Tout looked to have the Newbury highlight on his radar when reverting to hurdles for his seasonal reappearance at Aintree 18 days ago when he left fellow Hennessy leading hopeful Vyta Du Roc in his wake as he highlighted his wellbeing with an all-the-way success.

Scudamore added: “On a strict line of form we’ve got it to do to try and turn it around with Native River, but we’ll give it another go. I still think Un Temps Pour Tout has got improvement in him, and I was pleased with him at Aintree last time.”

Scudamore reported Thistlecrack to be in tip-top shape for his third outing over fences in the Grade 2 bet365 Novices' Chase – better known as the Worcester Novices' Chase – on Saturday’s card, for which a maximum field of nine was unveiled yesterday.

“I schooled him on the way down to Ascot last weekend and was very happy,” said his big-race rider. “He schooled upsides Native River and was very good. Hopefully it will be more of the same on Saturday.

"It doesn’t bother me who or how many decide to take him on, I will just concentrate on Thistlecrack and the job in hand.”

Despite facing an aggregate of just seven rivals in two novice events over fences so far, Thistlecrack is no bigger than 4-1 for the Timico Cheltenham Gold Cup.

Newcastle, set to stage the Grade 1 stanjames.com Fighting Fifth Hurdle card on Saturday, was not as lucky with the weather but the forecast is equally positive, with clerk of the course James Armstrong sounding upbeat on Tuesday.

He said: “It was the sheer volume of rain; we had 45mm yesterday into today, but the new drainage we did over the summer has helped us a lot and most of the standing water has just about gone.

"The forecast after today is dry, so there are no dramas envisaged at present if the forecast is correct. I'd say we’ll end up around soft.”

FIRST PUBLISHED 5:36PM, NOV 22 2016
He's straightforward, has jumped round Newbury before, handles big fields and is very versatile regarding the ground' so he hasn't got many question marks