Scottish National preview: after Tiger's heroics, get ready for another classic 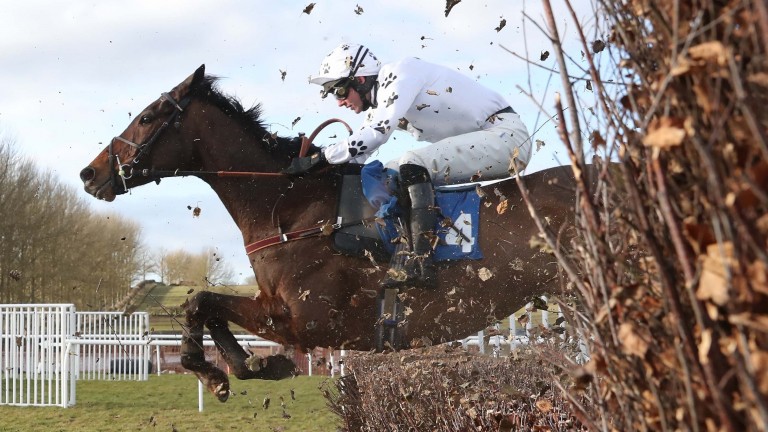 Big River will once again be ridden by jockey Derek Fox
JOHN GROSSICK (RACINGPOST.COM/PHOTOS)
1 of 1
By Jonathan Harding UPDATED 10:00AM, APR 13 2019

A week after Tiger Roll captured the nation's attention with his historic second Grand National victory, Lucinda Russell will lead the home challenge in the Scottish Grand National as she bids to win the marathon contest for the first time.

Russell, who won the Aintree version with One For Arthur in 2017, sends out Big River, who was last seen finishing fourth behind Beware The Bear in the Ultima at the Cheltenham Festival.

The nine-year-old will attempt to become the first Scottish-trained winner of the race since Merigo, who won in 2010 and 2012 for Andrew Parker.

"He ran a super race at Cheltenham and we were pleased with how well he stayed on to finish fourth," said Russell. "We hoped for softer ground, but the extra distance should help his chance. 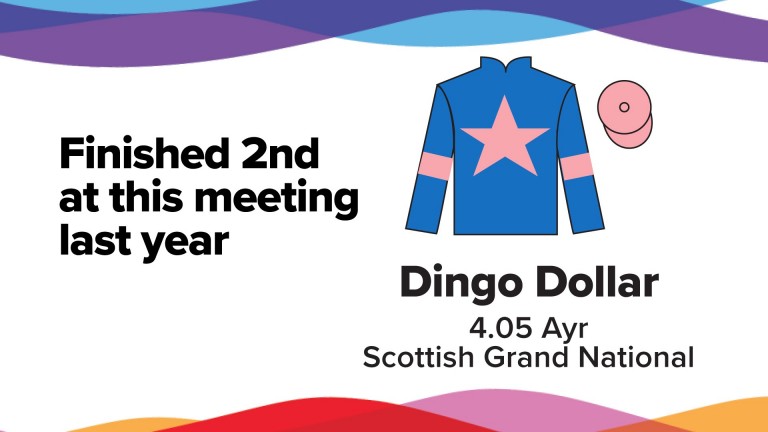 "As long as conditions are safe he'll run a good race. He's got 10st 6lb on his back, which is a good weight."

The Sandy Thomson-trained Geronimo is the only other home-trained horse in the field and he will be bidding to complete an Ayr hat-trick under Rachael McDonald.

"He'll definitely be tested in such a competitive race, especially considering the ground," said Thomson.

"He's already bagged a double at the course this season and we're happy with how he's working at home, so he goes there with a good chance."

Sue Smith is confident Vintage Clouds can bounce back from his unfortunate experience at Aintree last weekend, when the 11-1 shot fell at the very first fence.

The nine-year-old, who finished third behind Joe Farrell in this race last year – and seventh in 2017  – will once again be partnered by Danny Cook.

"He's okay after Aintree and seems to be in good form," reported Smith. "We're happy with him and hopefully this can be his big day."

Vintage Clouds runs in the colours of Trevor Hemmings, who won back-to-back Scottish Nationals in 2016 and 2017 with Vicente, whose retirement was announced on Friday. 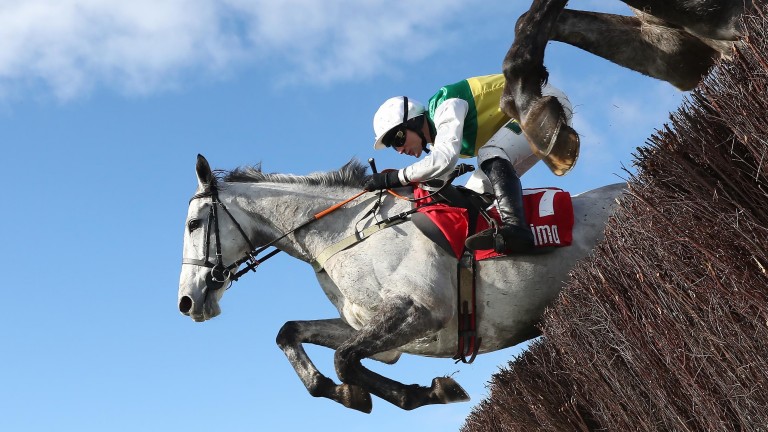 Vintage Clouds: fell at the first in the Grand National
John Grossick (RACINGPOST.COM/PHOTOS)

Joe Tizzard, assistant to Colin Tizzard. trainer of Sizing Codelco
He’s been a bit in and out, but he likes this ground and this time of year. This race has been his target for the second half of the season. He ran okay in it last year and has a small each-way chance.

Alan King, trainer of Dingo Dollar
I’ve had this race in mind all season after he finished a gallant third in the Ladbrokes Trophy at Newbury in December. His run at Doncaster last month should have put him spot on for this stamina test, which I hope and think he'll relish. Being a Scot, this race has always been close to my heart and I’m looking forward to Dingo Dollar trying to emulate Godsmejudge, who won for us in 2013.

Neil Mulholland, trainer of Carole's Destrier, Impulsive Star and Doing Fine
Carole's Destrier is in great form. He handles Newbury very well and Ayr is a very similar track, so we're hoping he can continue with his good run of form. This has been one of his main targets this season. Impulsive Star came out of Cheltenham fine and is in very good order. Doing Fine was fourth in last year's race and hopefully his wind op can produce a bit more improvement. 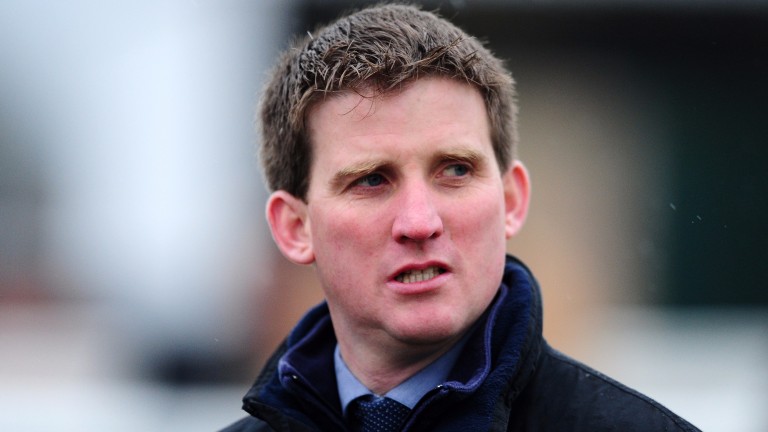 Sean Doyle, trainer of Crosshue Boy
He's in great form and has travelled over well. I couldn't be happier with him. With the ground drying out, I don't think the trip will present a problem. Good ground is the key to him.

Nicky Richards, trainer of Takingrisks and Chidswell
Takingrisks won nicely at Carlisle last time out. We're hoping the ground isn't too fast, but he has good form on good ground nonetheless. He'll get the trip no doubt. I was very happy with Chidswell's two consecutive wins. He’s in grand fettle. If he gets into a rhythm there's no doubt he'll run a good race.