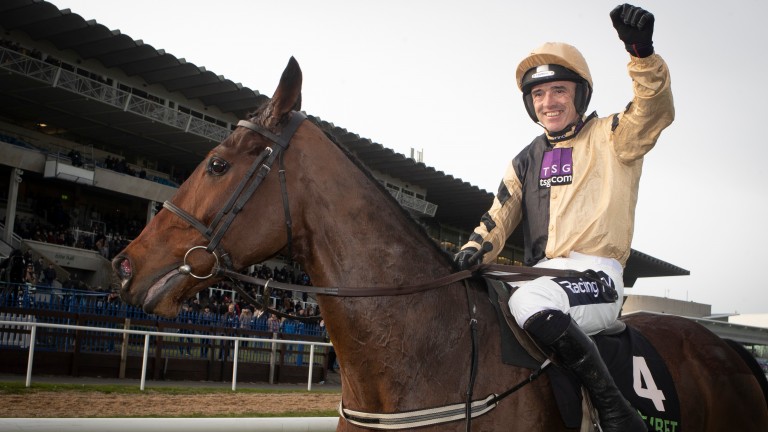 Trainer Sandy Thomson has paid tribute to the “very gentle” Bellshill after the Irish Gold Cup winner suffered a fatal injury on the gallops on Monday.

The 11-year-old’s finest hour came for former trainer Willie Mullins when he triumphed in a ding-dong battle with Road To Respect in the 2019 Irish Gold Cup at Leopardstown under Ruby Walsh.

During a scintillating year-long spell, he also landed the 2018 Punchestown Gold Cup, the Grade 3 Bobbyjo Chase and finished a close fifth in the Irish Grand National.

Rated 168 at his peak, Bellshill recorded a total of 11 victories – five of them at Grade 1 level – in a glittering 27-race career which saw him earn connections over £560,000 in prize-money.

Thomson took over training duties last year when Bellshill was transferred to his care by co-owners Dave Armstrong and golfer Lee Westwood, who themselves had been gifted the horse by previous owner Graham Wylie.

Speaking to the Racing Post on Tuesday, Thomson said: “He was just a lovely, lovely horse. He was so professional, he did everything you asked of him and he was very gentle in his box. 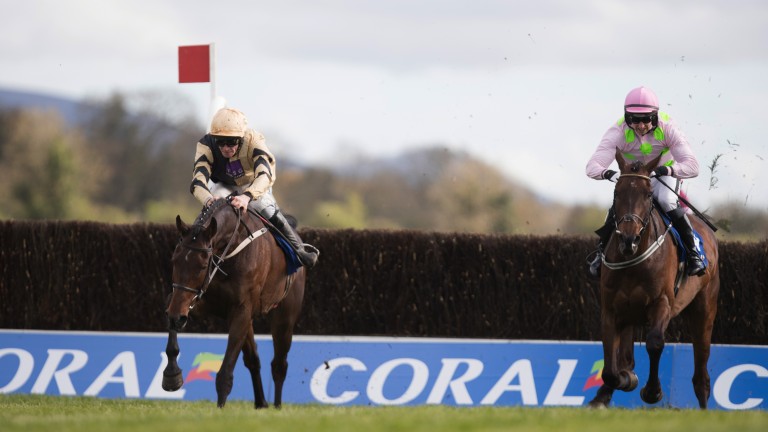 “Everybody is absolutely devastated, Lots of people knew him and will miss him for the absolute gentleman that he was.”

Thomson also oversaw the recently retired Yorkhill’s return to glory for the same connections with a spectacular victory in Newcastle’s Rehearsal Chase in November, and had been plotting Bellshill’s own comeback in next month’s Grand National.

“Everybody was really looking forward to it and he had all the attributes of a Grand National horse,” Thomson said of Bellshill, whose last appearance came when finishing last of five in the Betfair Chase at Haydock in November.

Before his highly successful chasing career, Bellshill was a top-level bumper winner and dual Grade 1-winning novice hurdler but could not quite replicate his finest form on British soil.

He competed four times at the Cheltenham Festival where he was pulled up as a 9-1 shot in the 2019 Gold Cup. The best finish of his three other appearances came when third behind Might Bite in the 2017 RSA Novices' Chase.

David Cottin: tweet stating Easysland will not run at Cheltenham is fake

FIRST PUBLISHED 2:28PM, MAR 9 2021
Lots of people knew him and will miss him for the absolute gentleman that he was