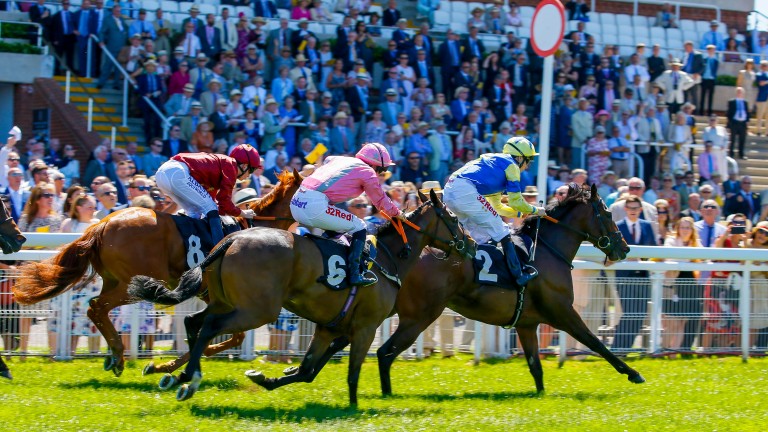 The 100-1 chance Firenze Rosa is unlikely to figure highly among Wesley Ward's worries when he scans the opposition to his Queen Mary runner-up Happy Like A Fool in Wednesday's Molecomb Stakes, but perhaps she should.

Thirty-two years ago, on another day when the weather was on everyone's mind, Firenze Rosa's trainer John Bridger pulled off the biggest David v Goliath shock in the Molecomb's history when his 100-1 chance Hotbee got up near the line to beat another Queen Mary second, Welsh Note, and the 11-10 favourite Tussac, who had been a good winner at the July meeting.

Bridger's fillies have much in common, although Firenze Rosa is one up on her predecessor as she is already a winner, albeit of a modest Lingfield nursery, whereas Hotbee was an eight-race maiden. 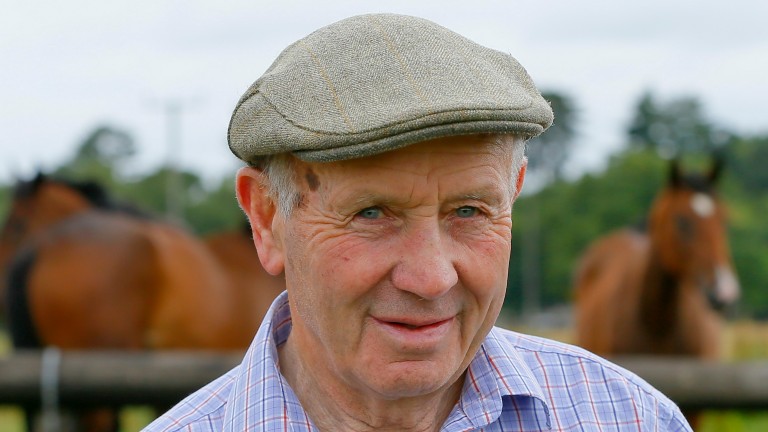 Bridger recalls: "I remember it poured and poured and I knew Hotbee wanted soft ground. The more it rained the more I fancied her, and Firenze Rosa could be similar as she clearly enjoyed it when it was pretty soft at Lingfield the other day, and her dam won in heavy apparently. If the forecast is right it could be similar ground.

"Firenze Rosa is a very small filly, but she's got an engine. She's a proper little pocket rocket and she just wants to please. She's like Hotbee, and very straightforward."

He added: "I don't worry about taking on Wesley Ward, Aidan O'Brien and all those other big names any more than they will be worrying about me.

"We beat Henry Cecil and Ian Balding when we won with Hotbee and Firenze Rosa doesn't know who trains her rivals. It's a tall order, but she deserves a crack at it."

Six things to watch out for in the Molecomb

FIRST PUBLISHED 6:00PM, AUG 1 2017
I don't worry about taking on Wesley Ward, Aidan O'Brien and all those other big names any more than they will be worrying about me