A touching tribute, a sad sight and a stunning picture: a round-up of the week 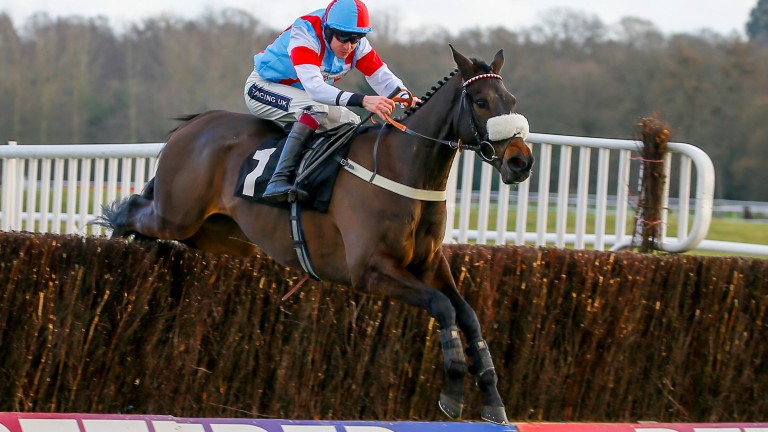 You couldn't ask much more from Newbury winners Altior and Native River, who were both returning from long absences and looked as good as ever in deep ground, but the performance of the week has to go to Saint Calvados.

Harry Whittington has a seriously good horse on his hands and the enthusiastic five-year-old, who is now unbeaten in three starts since moving from France, proved just how big his engine is when pulverising the Kingmaker Novices' Chase field.

He is said to handle all types of ground and, if allowed to dominate, Saint Calvados has proved himself to be extremely useful. He earned quotes of 6-1 for the Arkle on the back of his 22-length victory, and it would take a braver man than me to rule him out.

Where were the runners?

All three Grade 2 races run on Saturday – the Denman Chase and Game Spirit Chase at Newbury, as well as the Kingmaker Novices' Chase at Warwick – were small-field affairs, with a total of ten runners between them.

Granted, the ground was extremely testing at both courses, but surely for races of this quality, run at a perfect time before the Cheltenham Festival, we should be witnessing competitive affairs. All three were won by wide margins by the short-priced favourite. 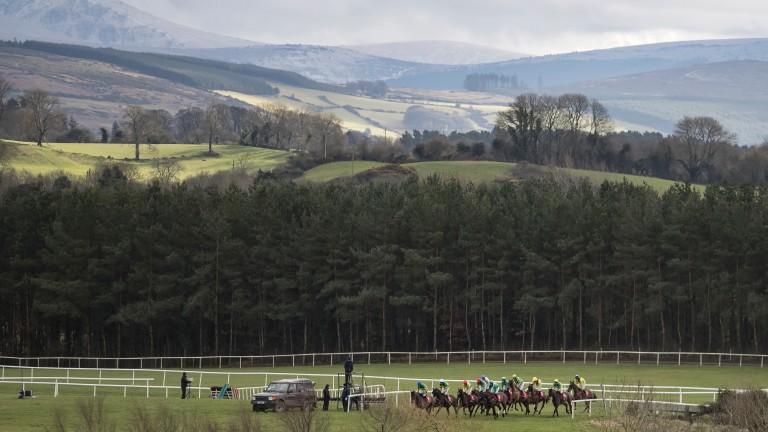 Anthony Honeyball had big things planned for his RSA Chase hope Fountains Windfall, who was as short as 7-1 for the Cheltenham festival Grade 1, but the yard was stunned when the eight-year-old suffered a freak accident when schooling on Friday. 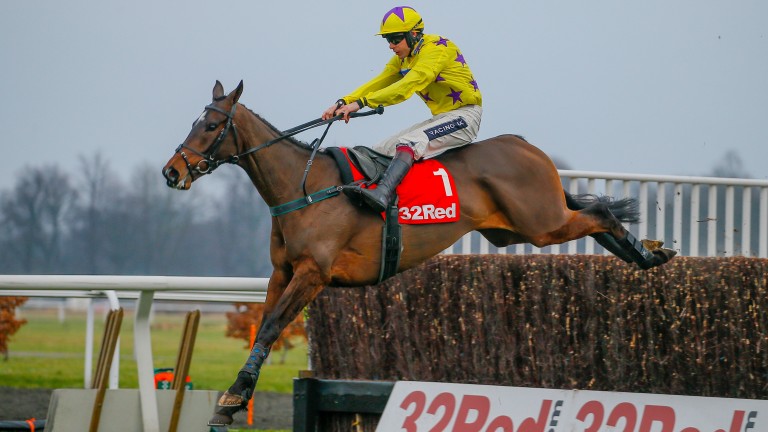 Fountains Windfall: classy chaser suffered fatal injury when schooling on Friday
Mark Cranham
The chaser, who was rated 158, was a credit to his trainer and would have gone very close to rewarding a smaller yard with a very big success.

Honeyball made clear the esteem in which Fountains Windfall was held when he said: "It always seems to happen to the good ones. He was our stable star; he'd probably have been any stable's star."

"I've had Listed winners and won a Grade 2 at Warwick on Cotton Mill, but this is my biggest win. To be able to repay Amy and her father is fantastic." Jack Quinlan reflects on his biggest career victory aboard Kalashnikov, who routed his 23 rivals in a testing Betfair Hurdle run in gruelling conditions.