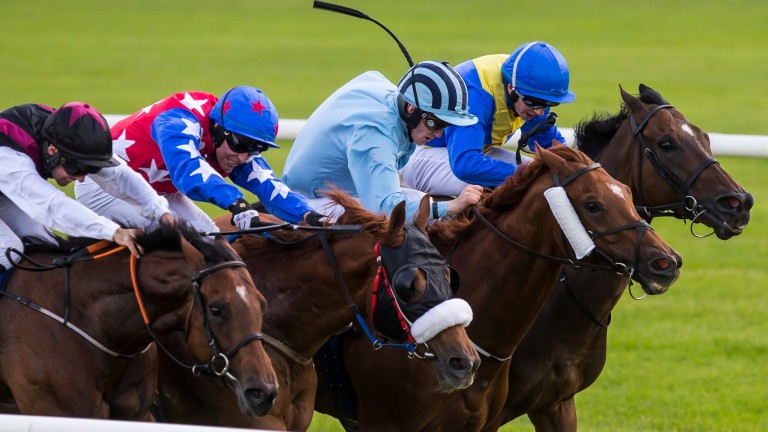 "There are no certainties, only possibilities" and the variables involved in horseracing magnify the difficulties of emerging on the winning side
Patrick McCann (racingpost.com/photos)
1 of 1
UPDATED 7:01PM, NOV 5 2021

What is safer gambling or a Bad Betty? When is it time to tap out? When the fun stops, stop! Are these just slogans, do they have any meaning and are they working?

The stark truth is that bookmakers wouldn’t exist without customers losing money and, in the long term, most do. In a now distant past some bookmakers encouraged losing as much as you could. However, there has been a huge change and significant improvements, with the GamStop initiative the best safer gambling measure.

With GamStop, punters can request to be prevented from using gambling websites and apps run by UK-licensed companies for a period of their choosing and, because it covers all British-based bookmakers, it’s difficult for gamblers with problems to get around the ban.

The dangerous practice of allowing withdrawals to be reversed has disappeared with most firms, and several now send winnings to your bank account instantly. Alongside deposit limits and other initiatives, punters have never been so well protected from themselves.

However, we’re all human. People who like a drink sometimes drink too much and people who like a bet sometimes bet too much. That doesn’t necessarily make them problem drinkers or problem gamblers but, in the same way bar staff might refuse an inebriated customer alcohol, bookmakers have a similar responsibility.

It’s not just bookmakers who have to be responsible though, it’s gamblers too. Bookmakers can put a multitude of safer gambling measures in place but ultimate responsibility lies with punters.

We have a responsibility to better understand our triggers, and safer gambling week is a good time to review them. You may never have had a problem and might think you’ll always be fine, but I’ve known a few people who had that attitude yet still succumbed to addiction. 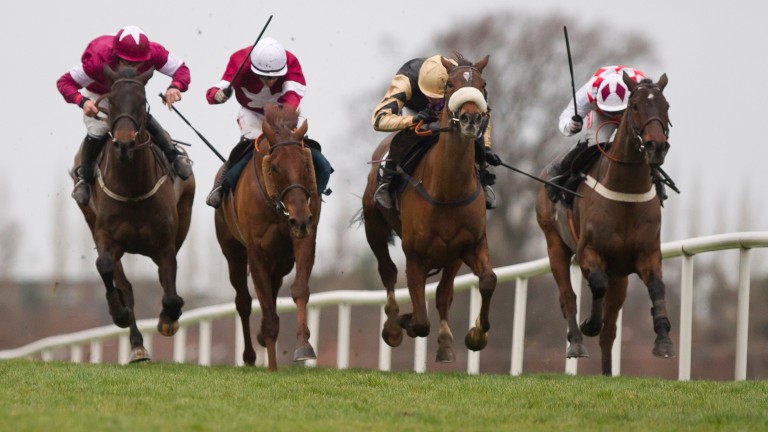 The tightest of finishes to the 2012 Lexus Chase as Tidal Bay and Ruby Walsh (second right) narrowly emerge on top in a four-way finish with First Lieutenant, Sir Des Champs and Flemenstar
Patrick McCann (racingpost.com/photos)

One message I want to get across to everyone is that being a good judge doesn’t make you a good gambler. Some of the best judges I’ve known have also been the worst gamblers, and vice versa. There are some professional gamblers who know virtually nothing about horseracing but gamble well because they understand markets.

Some people say, “Well, if he was that good at being a tipster he wouldn’t need to write for the Racing Post – he’d make money betting”. That isn’t true because being a good judge and a good gambler require different skills.

So don’t assume because you know your racing onions you’re going to make a mint. That’s a trap I’ve seen many fall into, including myself as a youngster.

As you get older you should know yourself better, so don't label a person forever as a good or bad judge. Most punters improve with experience.

I've improved since my twenties and in ten years I aim to be better than I am now – I’m going wrong somewhere if I'm not.

That’s why these messages are important for youngsters. Most of us are more gung-ho in our youth and I thought I was better than I really was at everything, including betting. There’s nothing wrong with that – it’s part of being young.

Disaster can await if you're free with money in your youth and an over-confident gambler. Thinking you are better than you are is a trap that’s easy to fall into before life has revealed your limitations.

The most important lesson I’ve learned is that almost everyone who bets loses, and even those who win lose most of the time. So accept you are going to lose. That doesn’t mean you can’t win but, as my colleague Kevin Pullein once wrote: “Successful bettors play the percentages. They think probabilistically. Before a football match the ex-pro in the television studio is asked, ‘Who will win?’ Nobody should ask that question and nobody should answer it. Either team could win, or neither. There are no certainties, only possibilities.”

That is even more evident when it comes to horses running around a field with humans on their backs, so if you’re new to betting you won’t go far wrong heeding advice from a wise owl, who might just have come out on the right side down the years.