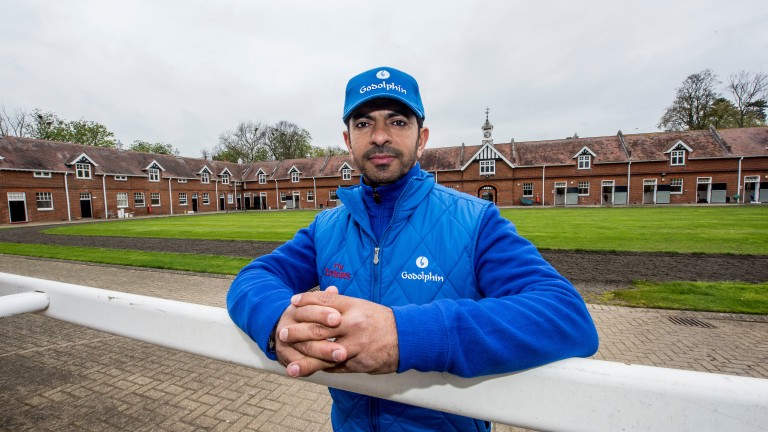 The aftershocks of last year's Godolphin power struggle are still causing tremors within Saeed Bin Suroor's yard, with the trainer searching for star potential among his Classic crop and admitting: "The three-year-olds aren't that good at all."

Although the Flat season began in earnest this month with the Guineas and Chester's May meeting, only Charlie Appleby flew the flag for Godolphin, with Bin Suroor limited to just 35 runners in Britain so far this year.

The Dubai World Cup meeting was a success, as Bin Suroor scooped the fixture's biggest prize with Thunder Snow while Benbatl claimed the Dubai Turf, but back in Newmarket things have not been as easy.

Last year in an explosive interview before the Derby, Bin Suroor laid bare his dissatisfaction with that year's intake of two-year-olds, saying: "They are very, very backward. I can't train them, have no chance to run them."

The interview highlighted the extent to which Bin Suroor's relationship with Godolphin's then chief executive John Ferguson had deteriorated, with Ferguson subsequently resigning. 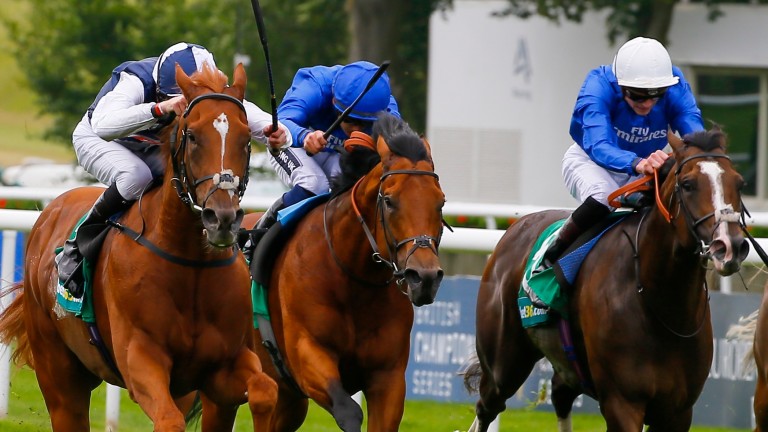 Fast forward nearly 12 months, and those two-year-olds are yet to reach the lofty standards required by Bin Suroor and Godolphin, with the trainer saying on Friday: "This year I have no three-year-olds so far. Some of the horses are backwards and it's very hard to find the right one.

"It's quite disappointing really, but we work them in the mornings and can't find any superstars or something good for the Group races so far. The three-year-olds aren't that good at all."

There are still many unraced three-year-olds that could yet develop as the year progresses, and Bin Suroor is pleased with this year's juvenile class, as he added: "I'm happy with the two-year-olds and we're building the stable for the future."

Great Respect will be an early marker for the two-year-olds as the yard's first runner of the season at Ascot on Saturday, and Bin Suroor also has a live contender for the totescoop6 Victoria Cup with Silent Attack.

A winner on his seasonal return at Lingfield last month, the five-year-old is a best-priced 12-1 chance, and Bin Suroor said: "He worked well on the Limekilns and physically he's much better this year.

"It's the right race and trip so hopefully we'll see a good run from him."

FIRST PUBLISHED 5:03PM, MAY 11 2018
It's quite disappointing really but we work them in the mornings and can't find any superstars or something good for the Group races so far