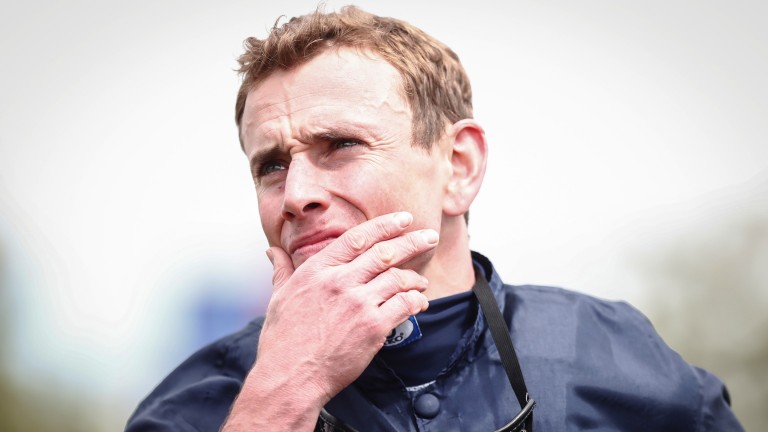 Ryan Moore surely believes Winter has a sufficient class edge to pick her over the other four Ballydoyle runners, none of whom carry the slightest doubt about the chances of staying the trip.

Not that he will have ignored stamina in calculations.

Consider this for a moment: Saumarez was the last horse to win the Arc on their first try at a mile and a half, back in 1990 (Intello was third to Treve in 2013 under similar circumstances).

Against that, Chantilly places a little less emphasis on stamina, while Winter is tackling the race in an era in which three-year-old fillies have compiled an excellent recent record. 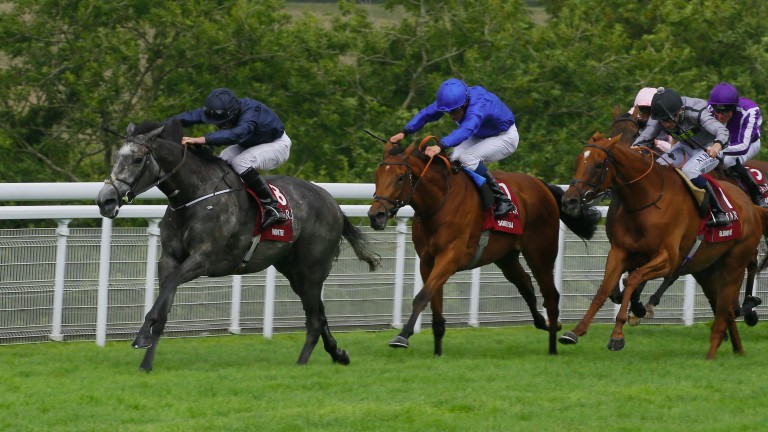 Winter proved she had sufficient stamina for 1m2f at Goodwood when winning the Nassau Stakes
Mark Cranham
It is plausible to think Moore’s practical, commonsense nature led him to alight on Winter through a process of elimination, one based on what he does know about the five in question rather than what he can’t know.

Jockeys find such decisions hardest when they believe they are being asked to choose between two favourites in a race and when they therefore perceive there is a decent chance they may be getting off the winner.

Conversely, there is less pressure for a man like Moore, who presumably benchmarks the race through Enable like the rest of us.

If the question is 'can my horse put it up to the favourite?', Moore seems to have answered 'probably not' in the case of Order Of St George, Capri, Idaho and Seventh Heaven.

He can't know if Winter will definitely stay in an Arc, but he might have a pretty shrewd idea as to whether his available alternatives are good enough to win one.

Another for Ireland? Coronation Stakes often slips out of home team's grasp Moore has been booked on Mother Earth from day one - is it the right choice? Ascot collector's item as Dettori's flying dismount outshone by tearful groom Confirmed runners and riders for Friday's Coronation Stakes at Royal Ascot Ballydoyle battalions primed to give Aidan O'Brien a ninth Queen's Vase win Can Love buck the trends for a winning return? Graeme Rodway says it's a big ask