Latest NOT FOR PASSING

Running away with it: five times pacemakers have taken all the glory 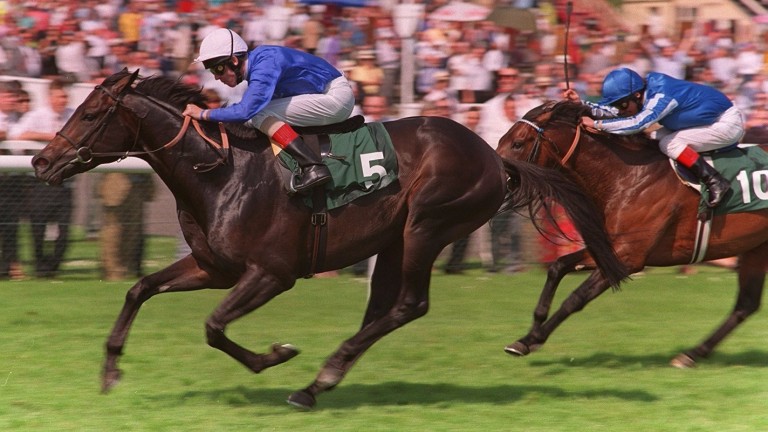 Sovereign's surprise 33-1 triumph in Saturday's Irish Derby was not the first time a runner considered to be there just to set the pace has ended up taking the spoils. Here we look back at some of the other occasions when the pacemaker did not read the script.

A classy two-year-old when he won the Vintage Stakes at Glorious Goodwood, Maroof had been downgraded to pacemaking duties for his owner Sheikh Hamdan's Classic-winning filly Mehthaaf by the time he was nearing the end of his four-year-old season.

Breaking alertly from the stalls, Maroof set an even tempo under Richard Hills – a future retained rider for Sheikh Hamdan and now a key advisor – before fending off challenges from Distant View and Barathea.

While the 66-1 success was a surprise to most, his trainer Robert Armstrong said: "I thought he'd run a big race, and I backed him."

With hindsight it is difficult to see quite how Cape Cross was left playing pacemaker given how he has since become a breed-shaping stallion having sired the likes of Sea The Stars and Ouija Board.

However, on his first start for Godolphin in the spring of 1998 he and Daragh O'Donohoe were tasked with ensuring favoured stablemate Kahal had an even pace to aim at. As it turned out, Cape Cross simply kept galloping, leaving his rider to look around with a furlong to go for any dangers.

Simon Crisford, Godolphin's then racing manager, said of the 20-1 winner: "We did prefer Kahal and Cape Cross was there to make it a true gallop."

Richard Hills was the maestro in this race once again as he was gifted a soft lead by his rivals and steered Summoner to the standout success of his career.

Summoner, purchased from Roger Charlton the previous year by Godolphin, had only shown Listed-level form, but the 33-1 shot could not be reeled in by fancied stablemate Noverre on holding ground having bounded clear in the early stages. He would never come close to matching that run again.

Hills said: "A lot of times pacemakers have won before and I was there to ensure a good pace – my orders from the trainer were to make a good gallop and not look round." 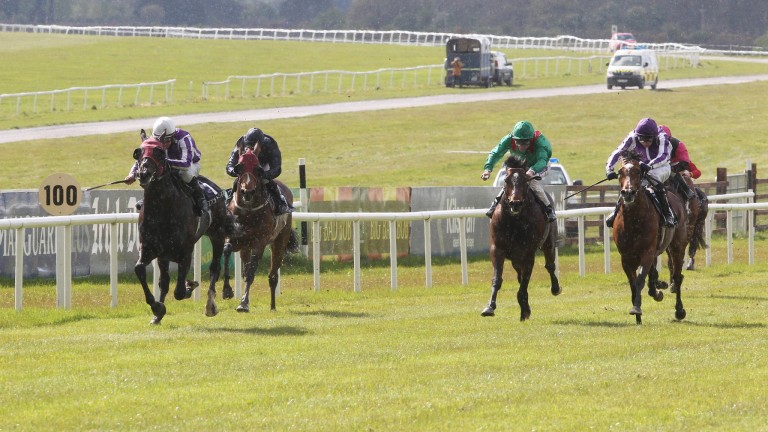 It was meant to be a routine start to the domestic season for St Nicholas Abbey, who was sent off odds-on to defeat six rivals, including two lesser stablemates in Robin Hood and Windsor Palace.

The seven-year-old Windsor Palace had been around the block and had not added to his maiden victory on his third start. Yet, having stuck close to leader Robin Hood as the pair drew ten lengths clear of the rest of the field, he pounced in the closing stages as St Nicholas Abbey laboured into second on the soft ground.

"He loved the ground and he's a horse who stays well and is very fit," said rider Colm O'Donoghue of the 66-1 winner. 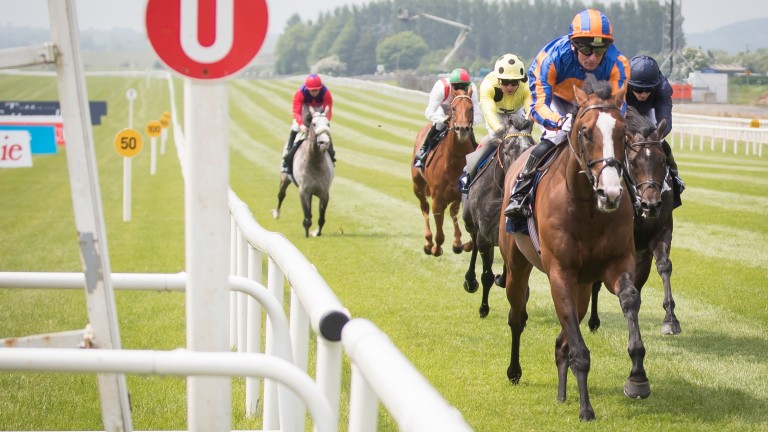 While his starting price of 100-30 suggests it was not too much of a shock, Lancaster Bomber has regularly come up short in Group company and had only a maiden win to his name.

However, trying a mile and a quarter for the only time in his career – and only eight days after acting as pacemaker for Rhododendron in the Lockinge Stakes – Lancaster Bomber went clear under jockey Seamie Heffernan and could not be caught by either Cliffs Of Moher or Defoe.

"He got a very good ride. He was left to roll along in front and when they closed on him he was never going to surrender," trainer Aidan O’Brien said.