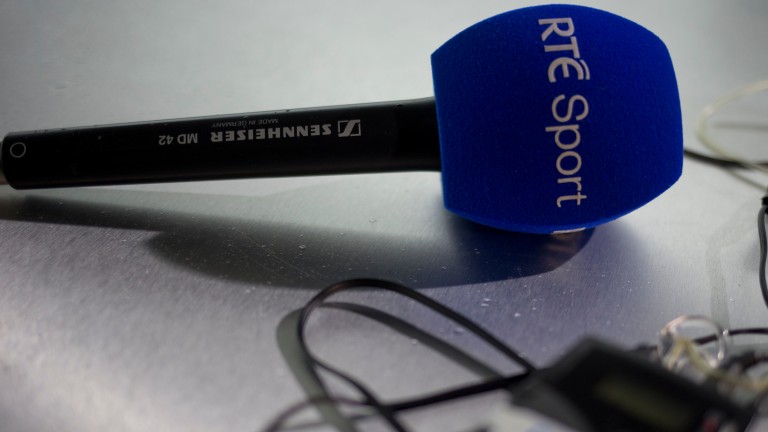 British racing will be available to Ireland's racing fans on terrestrial television from January 1. The news, which will produce huge sighs of relief, comes as the result of a deal between TV3 and ITV Racing.

As stated in the Racing Post last week, TV3 entered negotiations with RMG about adding racing to its ever-expanding sports package, and TV3's head of sport Kieran Holden revealed the channel has been successful in securing a deal.

He said: "We are delighted to announce TV3 have won the rights to show ITV racing and we will be broadcasting ITV’s first meeting from Cheltenham on January 1.”

Concern among Irish racing fans had been mounting in recent months that British racing would not be available on terrestrial television, and the latest news will come as a big relief to those who don’t have sign-up packages such as Racing UK or Attheraces.

While RTE has had a long-standing tradition of showing the major British meetings, sports producer for the national broadcaster Kieran Creaven revealed to the Racing Post that RTE was never in a position to show ITV Racing.

He said: “We would never have been able to show the same number of days of racing, as our schedules wouldn’t allow for the same amount of racing as TV3 could.

“British racing wouldn’t always fit in our afternoon slots and it would have been very hard work going up against GAA.”

RTE has enjoyed a long-standing tradition of broadcasting the Cheltenham Festival as well as the Aintree Grand National.

The King George Vi Chase from Kempton and the Glorious Goodwood during Galway week were also available to Irish viewers until recently.

Holden is confident TV3’s new approach will be a huge positive for racing fans and will let them view much more British racing. He said: “Our deal with RMG will allow us to show around 50 big meetings across our two channels, TV3 and 3e.

“Not only that, but racing will be available live on the 3 player through tablets and phones, which will transform the way racing fans digest the content and catch up on their British racing.”

Own racing panel a possibility

There is also the possibility TV3 will invest in its own racing panel in time, and he added: “It has still to be decided whether or not we will be showing ITV's morning show.

“Down the line, we'll be thinking of setting up our own magazine show for which we would have our own anchors and broadcast from our own studio.”

RTE had an arrangement with Setanta – which is now eir - that allowed both channels to show British racing, but now TV3 will be the sole rights holders of ITV racing’s feed on Irish television screens.