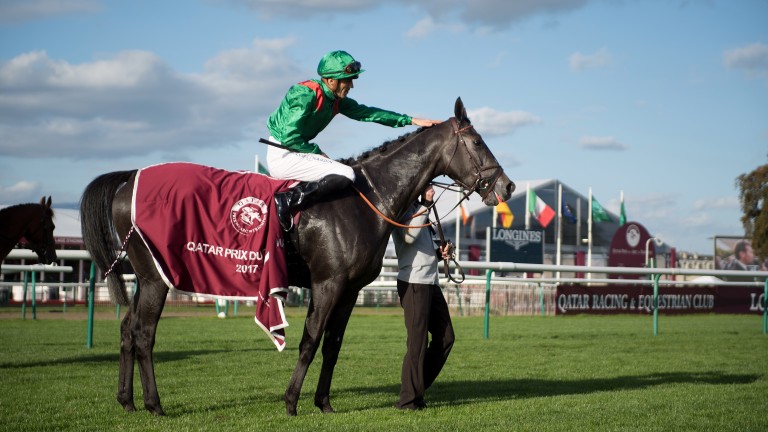 Alain de Royer-Dupre and owner-breeder the Aga Khan have called time on the career of star stayer Vazirabad at the age of seven.

The son of Manduro has been out of action since finishing an agonising second to Stradivarius in the 2018 Gold Cup at Ascot and retires with a career record of 15 wins from 23 starts, as well as earnings of more than £2.4 million.

Vazirabad enjoyed three Group 1 successes in France, winning the 2017 Prix du Cadran and a pair of wins in the Prix Royal-Oak his most significant domestic successes.

His international fame and popularity rests on a hat-trick of wins in the Dubai Gold Cup – each achieved under daringly patient rides from Christophe Soumillon.

"The way he finished his races in Dubai was always so impressive," said Royer-Dupre on Monday. "He always looked to me like he was out of the race down the back straight but he just had an extraordinary turn of foot. As a trainer you are always very fond of horses that can pick up so quickly and are just exceptional."

Royer-Dupre and his team have shown near-endless patience in their attempts to get Vazirabad back to the track after the rigours of his epic battle at Ascot with Stradivarius and Torcedor. 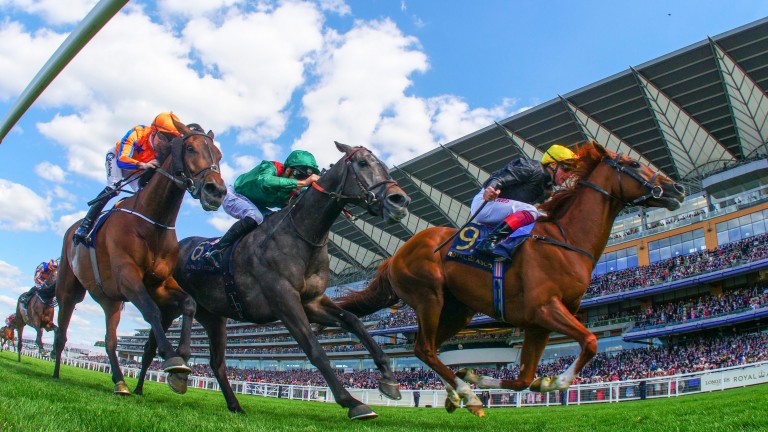 "The tendon is fine but he has a couple of physical issues and, while they are not serious, we won't take the risk of him really harming himself one day," said Royer-Dupre. "He has given us so much but he has persistently had a few minor things wrong."

Vazirabad can look forward to an active retirement, with Royer-Dupre adding: "He isn't a horse you can just turn out in a field, he will need to be ridden because he is a horse that has been in training for a long time."

Near black in his younger days Vazirabad has lightened to steel grey as he has aged, with he and work rider Eric Alloix becoming among the most easily-recognised sights on the Chantilly gallops.

FIRST PUBLISHED 6:48PM, SEP 9 2019
He always looked to me like he was out of the race down the back straight but he just had an extraordinary turn of foot.