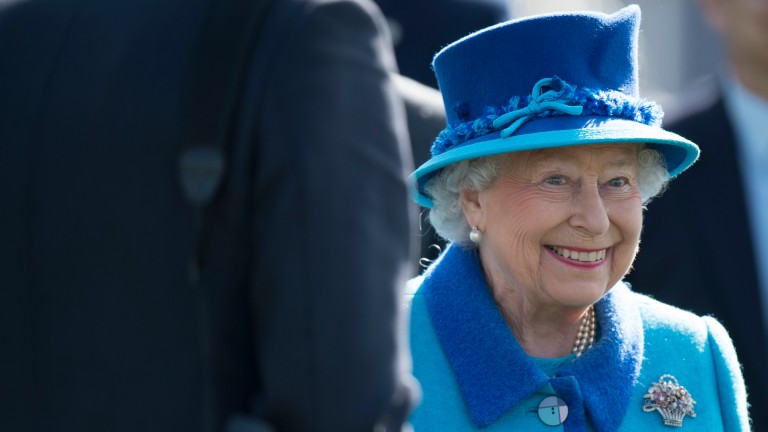 The Queen's horses have given her many reasons to smile over the last six decades
Edward Whitaker
1 of 1
By David Carr UPDATED 5:05PM, APR 21 2020

As the Queen celebrates her 94th birthday, the Racing Post looks back on six royal racing highlights.

Whether royal or republican, two things unite all owners – the frustration of injury setbacks and the joy of that first winner in your colours.

So the Queen, who had previously shared the successful jumper Monaveen with her mother, had the perfect introduction to the highs and lows of the game with the fragile Astrakhan.

Given to her as a foal by the Aga Khan as a wedding present, the filly that Cecil Boyd-Rochfort thought would not stand training underwent a course of electrotherapy at Willie Smyth's smaller yard.

And the treatment paid off when she gave the then Princess Elizabeth her first Flat winner at Hurst Park on April 15, 1950 – in her own colours of scarlet, purple hooped sleeves and black cap (it was nearly two years before the owner inherited the familiar royal silks on the death of her father George VI in 1952).

The Queen is racing's most famous face but what is the best measure of success?

Having come mighty close to landing the Derby just four days after his owner's coronation in 1953, the Epsom runner-up went one better on a similarly royal occasion a year later.

The King George VI and Queen Elizabeth Stakes at Ascot was named after her parents and there was no hiding how much Aureole's victory meant to the Queen. 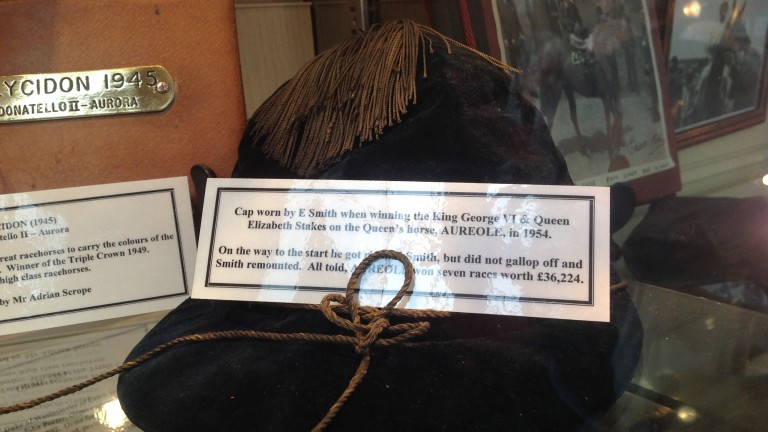 She was seen rushing joyously down from her box to greet the game winner, who had fought hard to hold off French challenger Vamos by three-quarters of a length under Eph Smith.

And that success, coupled with those Aureole had gained earlier in the Coronation Cup and Hardwicke Stakes, helped the Queen become champion owner in Britain for the first time.

Scarcely can the Queen have gone through so many different emotions as she did in the two minutes and 37 seconds it took to run the Oaks in 1957.

She had high hopes of landing her first Classic success with Cheshire Oaks winner Mulberry Harbour, only to see the second favourite backpedal in the straight and trail in ninth.

Then her second-string Carrozza looked sure to win herself when she burst through on the inside to lead a quarter of a mile from home, only to be strongly pressed by fast-finishing outsider Silken Glider in the final strides. 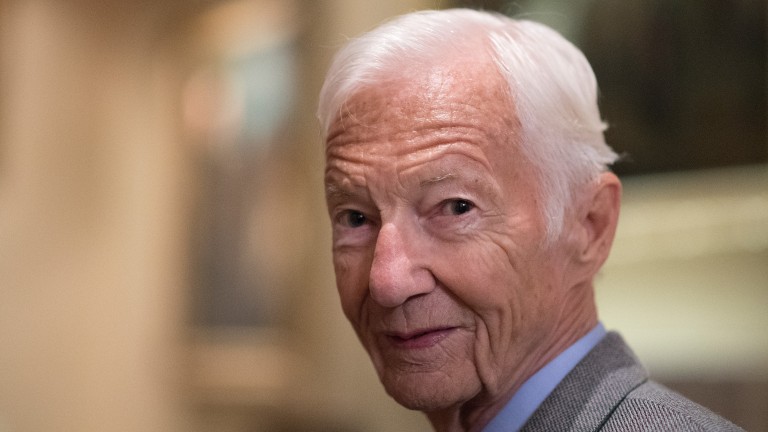 In a photo-finish Carrozza got the verdict by a short-head and the Queen was able to lead in her first Classic winner, the victory helping her clinch another owners' title.

Queen to unveil statue for official opening of Heritage Centre

Another tight photo went the Queen's way when Highclere was announced a short-head winner of the 1,000 Guineas at Newmarket in 1974.

But there was even better to come as the owner's decision to bypass the Oaks and aim for the shorter Prix de Diane, due to stamina concerns, paid off in style with an emphatic victory at Chantilly.

The royal victory was rapturously received and Sir Peter O'Sullevan said: “I think it was one of the happiest racing days of the Queen’s life because she received such a welcome."

Highclere also went on to make her mark at the royal stud, breeding Group winners Milford and Height Of Fashion – who was later the dam of Nashwan.

What could be better than winning a Classic in the year of your Silver Jubilee? How about winning two?

That is just what the big, rangy homebred filly Dunfermline did – the only pity was that Her Majesty was so busy with celebratory public engagements that she was unable to be there on either occasion. 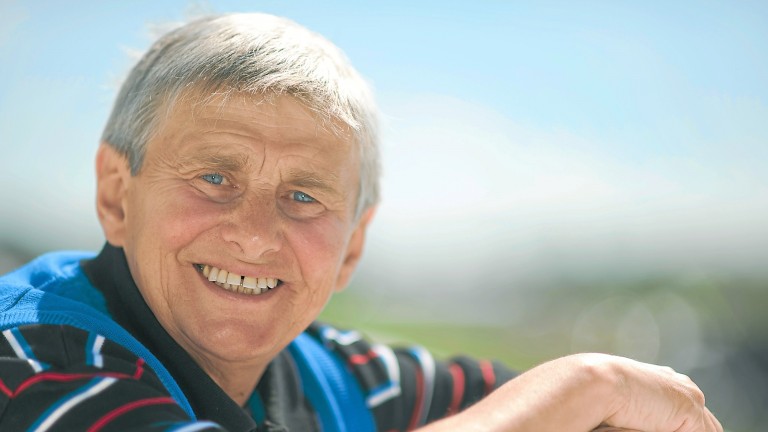 Willie Carson: won the Oaks and the St Leger on Dunfermline
Edward Whitaker

Both were races to remember. Having turned for home in rear after some earlier scrimmaging, Dunfermline delivered a relentless challenge up the straight at Epsom and took the Oaks by three-quarters of a length under Willie Carson.

And she put up a fine effort to collect the St Leger at Doncaster, inflicting a first defeat on Alleged, who won the Prix de l’Arc de Triomphe just three weeks later.

Dunfermline: A golden winner for the Queen in Silver Jubilee year

Having won her first Flat race with a wedding gift from the Aga Khan, it was another present from the great owner-breeder's grandson that gave the Queen huge joy at Royal Ascot 63 years later.

Estimate won the Queen's Vase at the meeting in 2012 and the Sagaro Stakes on the course the following spring. But it was victory in the Gold Cup, the first by a horse owned by a British monarch, that was particularly special.

Estimate provides golden moment in history for the Queen

After Estimate's battling success, the Queen told trainer Sir Michael Stoute this was the race above all others she had most wanted to win – no surprise to those who saw the footage that went round the world of her willing the filly home in company with Princess Beatrice and Eugenie, cheering enthusiastically alongside her in the royal box.

FIRST PUBLISHED 4:51PM, APR 21 2020
The King George VI and Queen Elizabeth Stakes was named after her parents and there was no hiding how much Aureole's victory meant to the Queen

What's on this week: the biggest names in racing are heading to Royal Ascot Royal approval: King's Lynn and Oisin Murphy going all out for Ascot Group 1 Alistair Rawlinson 'staying positive' despite facing second op after horror fall Confirmed runners and riders for the King's Stand at Royal Ascot on Tuesday 'I've had no visitors' - Phil Dennis still stuck in hospital 200 miles from home Dettori adds to strong hand as he guns for third straight Royal Ascot crown