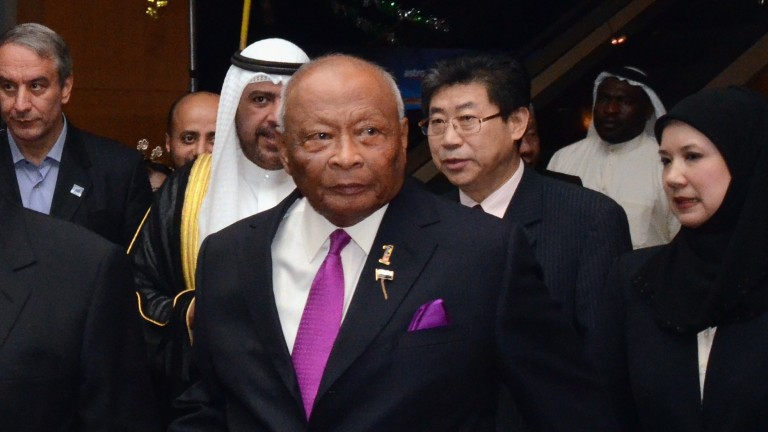 Sultan Ahmad Shah: had a number of high-profile successes, including two Royal Ascot victories
Stanley Chou
1 of 1
By David Baxter UPDATED 6:56PM, MAY 24 2019

Sultan Ahmad Shah, who enjoyed a string of big-race victories on the Flat over many years, has died aged 88.

Shah reigned as the fifth Sultan of Pahang, Malaysia, for almost 45 years before his son, Sultan Abdullah, was announced as his successor in January this year.

He had Royal Ascot winners courtesy of Sri Pekan in the Coventry Stakes in 1994 and more recently with Berkshire in the 2013 Chesham Stakes, both trained by Cole. 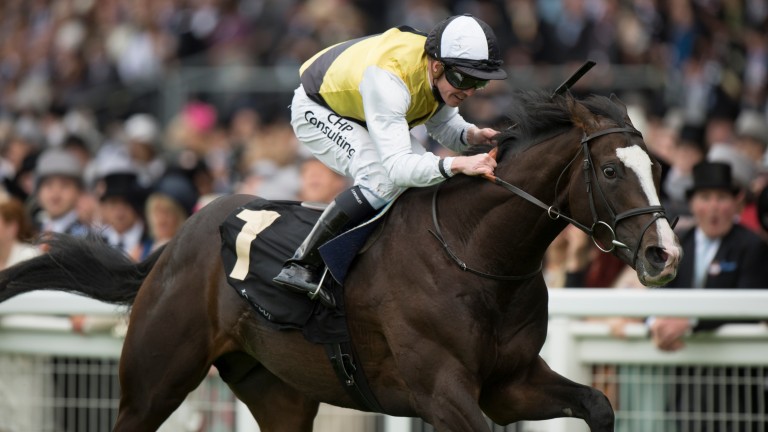 Quest For More was Shah's last big winner in the Group 1 Prix du Cadran in 2016, while Sri Putra carried the owner's colours to victory in several valuable races including the Solario Stakes and Group 2 York Stakes.

Roger Varian's first winner was Eton Forever, owned by Shah, and the trainer said on Friday: "I got to know him well when he had horses with Michael Jarvis and I was assistant. He was always very charming and a lovely man to deal with.

"He then supported me when I took over from Michael and I have very fond memories of training for the Sultan. He was always an absolute gentleman to deal with. It's very sad news."

Shah's colours were seen in action at Nottingham this week when True Destiny won a 2m handicap. That winner was trained by Charlton, who also paid tribute, saying: "He was always great fun to be with and he was really passionate about racing and his horses. He had great success over the years."

Shah was revered in Pahang as a gentle and benevolent ruler, and his passing was marked with a national holiday in the state on Thursday.

As well as his love of racing, Shah was also passionate about football, serving as president of the Football Association of Malaysia from 1984 to 2014.

He was also president of the Asian Football Confederation from 1994 to 2002.

FIRST PUBLISHED 3:38PM, MAY 24 2019
He was always great fun to be with and he was really passionate about racing and his horses