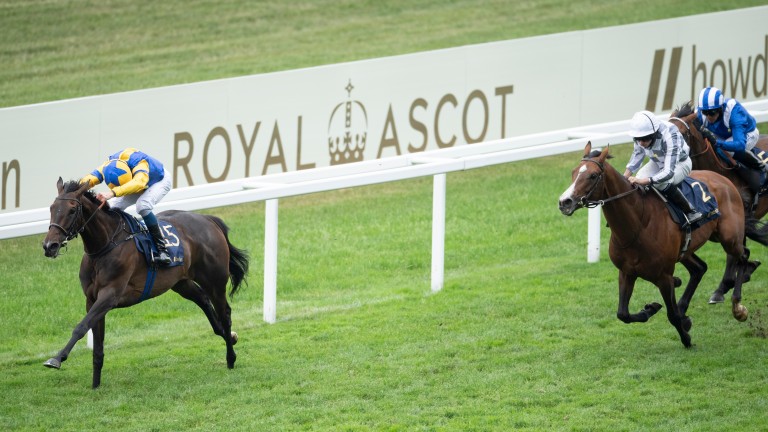 'She will be very hard to beat'

David Menuisier was very quick to point out that Wonderful Tonight has added extra tactical strings to her bow this season in that she dropped the bit for William Buick and then travelled kindly before taking off in the straight.

As Menuisier told the press huddle afterwards, you need to be tactically flexible depending on the draw at Longchamp. Clearly soft ground in October would be a help – and potentially a hindrance to some rivals, notably Love – but connections will roll the dice on good ground just that once in what would probably be her career swansong.

Members can watch the Hardwicke replay

Before then Menuisier will try to be guided by a programme that features ease in the ground and granted those conditions, she will be very tough to beat.
Scott Burton, reporter

'I don't think she will win either'

No. Sorry to be blunt, but I don't think she will win either of those. That's not to say she's not a smashing filly, she most certainly is, but she does need soft ground to be at her best.

Even if there were plenty of cut in the ground at Ascot or Longchamp, the likes of Adayar, Snowfall and Mishriff could all be going down that route and they are proven soft ground performers too.

Al Aasy could be the overpriced one in the King George at 12-1, while Snowfall strikes me as the most likely Arc winner.
David Jennings, reporter

'What more could she have done?'

I think DJ must have watched a different race! I thought Wonderful Tonight's win in the Hardwicke was one of the best performances I've seen so far this season.

Only 85 per cent fit according to her trainer, she pulled hard in the early stages yet settled the race in a matter of strides with an electric turn of foot. What more could she have done?

Five of the last ten Arcs have been run on soft or heavy and she's now a far better horse than when she last ran on a sound surface. 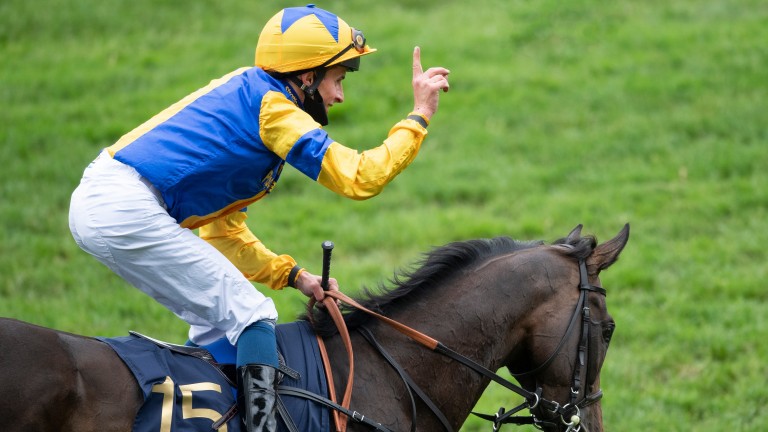 She is a strong stayer, having won the Prix de Royallieu over 1m6f, and is tactically versatile. She has everything you need to win an Arc.

The doubts about her are factored into her price – rather generously I'd argue – and it's no surprise the 12-1 quotes have pretty much gone.
Maddy Playle, RPTV