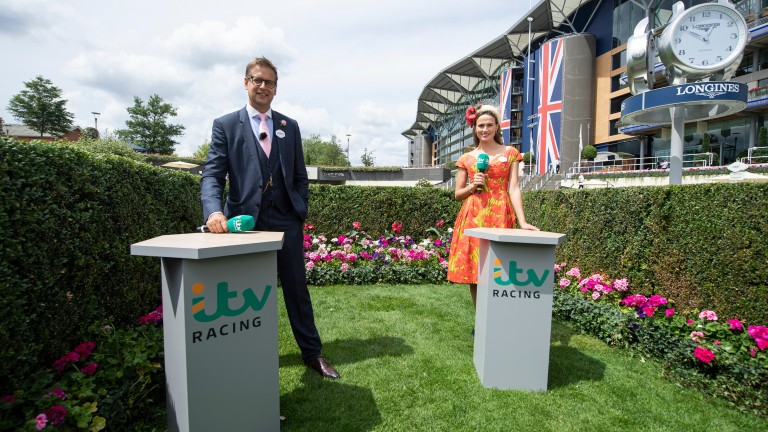 With Royal Ascot behind closed doors many turned to their televisions to watch the coverage of an extended meeting, with Thursday's fixture boasting the highest average viewership of any day at the royal meeting since 2012 at 1.2 million, trumping the 2019 average of 962,000, when Thursday was also the most-watched day of the meeting after Frankie Dettori won the first four races.

Stradivarius provided the box office attraction this year with 1.5 million tuning in to witness his scintillating ten-length romp to secure a hat-trick of Gold Cups.

ITV Racing presenter Ed Chamberlin was delighted to see such strong figures, having feared the worst for a Royal Ascot meeting without the usual pageantry.

He said: "It’s a nice surprise. If I’m honest I thought we might take a bit of a hit with none of the magic of Royal Ascot to sell like the Queen, the royal procession and all the fun and games that normally goes with it.

"We’re fully aware we were helped with bad weather and lockdown but that was Royal Ascot with a serious difference, and for 1.8 million to watch Hayley was just extraordinary – admittedly four minutes before The Chase came on but that’s the advantage of racing being on ITV." 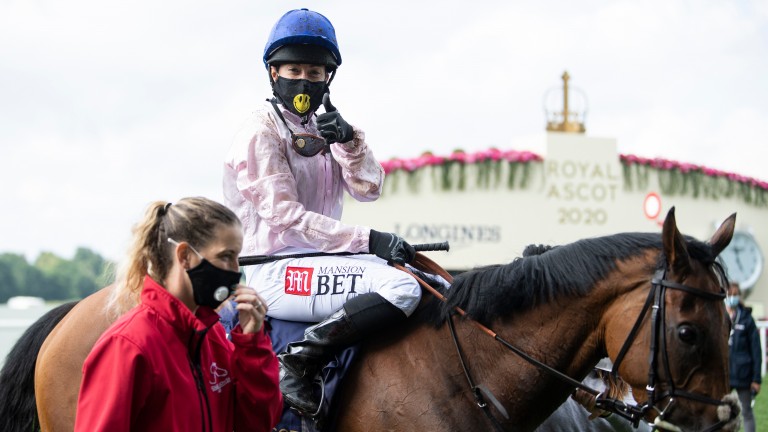 Onassis and Hayley Turner's victory in the Sandringham was the most-watched moment of the week on ITV with 1.8 million viewers
Edward Whitaker (racingpost.com/photos)

The strong numbers continue to demonstrate a greater interest in horseracing on ITV in the absence of other sports. Although the Premier League returned this week with matches taking place throughout Saturday afternoon, ITV averaged 906,000 viewers for Diamond Jubilee day compared to 818,000 in 2019.

Chamberlin added: "The viewing figures have pretty much doubled across the Guineas into this week and hopefully plenty of those new to the sport will now want to go racing. I’d like to think that they’ll sell a few more tickets for Royal Ascot next year having watched it all unfold this week."

ITV had an average share of 12.4 per cent across the week, with the broadcaster's coverage from the Berkshire track encompassing almost 20 hours of live afternoon action and five hours of The Opening Show. 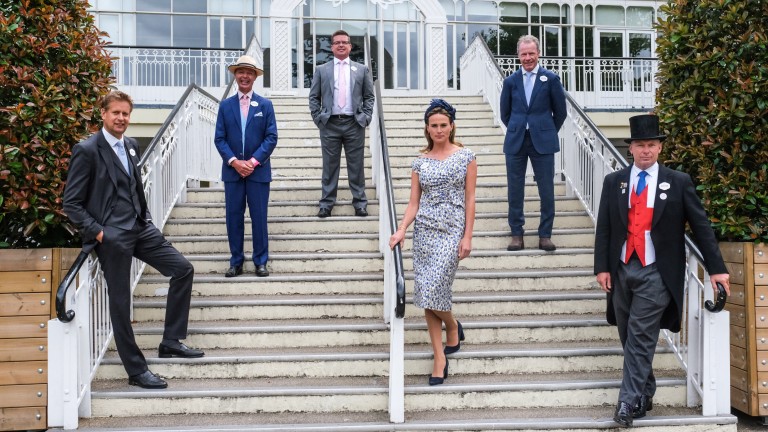 The Opening Show also enjoyed steady growth and averaged 114,000 viewers, up 17 per cent from the 2019 figures.

Racing on ITV returns on Saturday with the Northumberland Plate at Newcastle as well as action from Newmarket, with the Investec Derby and Oaks taking place at Epsom the following weekend on July 4.

FIRST PUBLISHED 5:04PM, JUN 21 2020
If I’m honest I thought we might take a bit of a hit with none of the magic of Royal Ascot to sell

'All I wanted to do was finish my day, get in the shower and punch the wall' Palace Pier set for French seaside outing as Gosden elects to miss Goodwood Gosden admits to some surprise after Nazeef beats Terebellum to Group 1 honours 'It'd be like riding the Arc winner' - Ray Cochrane back in the saddle at 63 Wonderful Moon heads Grewe's fantastic four in Deutsches Derby Golden Horde out to strike again for Cox as Dettori bids to break July Cup duck