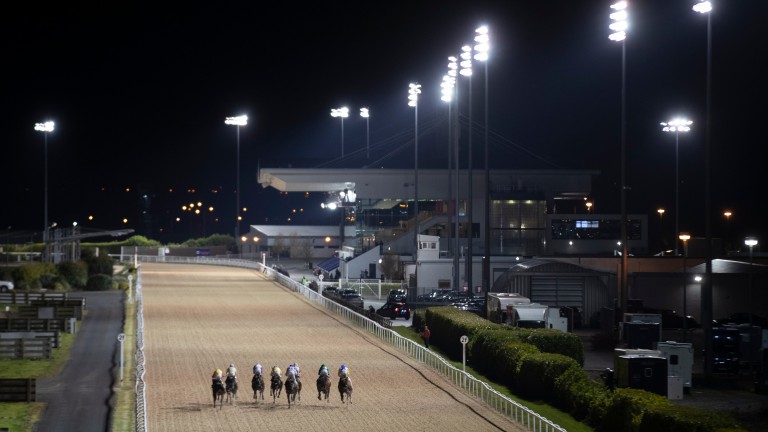 The Joseph O'Brien-trained Hala Joud has been disqualified after finishing fourth in a 6f maiden at Dundalk on November 27 after Mike Sheehy weighed out light.

Sheehy came in for the spare ride after Alan Persse, originally due to ride the filly, sustained an injury earlier on the card.

Sheehy was riding at his first meeting since losing his 7lb claim and weighed out at 8st 9lb when he should have carried 8st 11lb.

The matter was heard by the referrals committee last week, and they were satisfied there had been a breach of Rule 230(iii), in that Hala Joud had carried less than the correct weight in accordance with the conditions of the race.

They disqualified the horse, ordered the stake be forfeited and amended the result.

Ffos Las's planned seven-race jumps card on Monday has been cancelled due to a waterlogged track.

An inspection was called for noon on Sunday after 35mm of rain was reported to have fallen at the track between 6am and midday.

With another 10-23mm of rain forecast to fall in the next 24 hours, officials were left with no choice but to cancel the meeting. The Welsh track is next set to host a fixture on Wednesday, January 6.

Successful owner-breeder Alan Gibson, father of former jockey Dale Gibson and a prominent estate agent in Newmarket for 50 years, has died at the age of 80.

Professionally, Gibson was involved in the sale or purchase of numerous training yards, including Clarehaven, Carlburg, Bedford Lodge, plus Dalham Hall and Plantation studs. 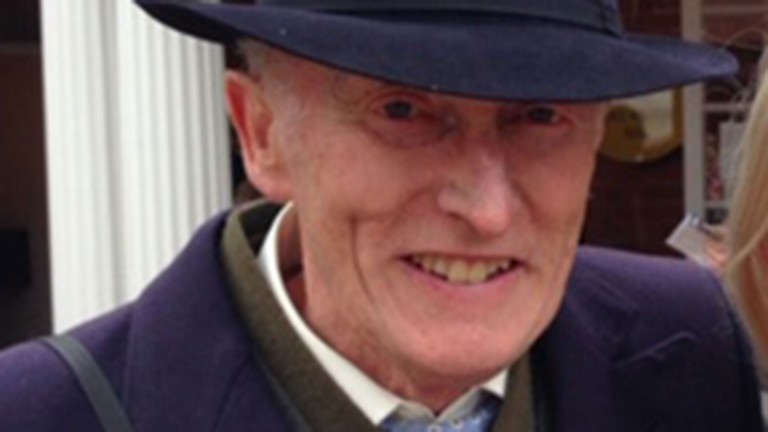 "His attention to detail and discreet manner were second to none. He would have been just as successful had he been a government spy, such were his levels of planning and trust. I will miss him."

Gibson leaves Sandra, his wife of 56 years, sons Simon and Dale, brother Gordon and four grandchildren. There will be a private funeral but donations may be made to Alzheimer’s Research UK.

Celtic Media Print Limited and Spotlight Sports Group, publishers of the Racing Post, have extended their print contract for the Irish edition of the newspaper.

The Racing Post and its Betting Shop Display edition for bookmakers have been printed seven nights a week basis at the Navan plant since early 2016. The contract also includes the printing of the Racing Post Weekender and the weekly Racing and Football Outlook and means the titles will be printed in Navan up until December 2025.

Frank Mulrennan, chief executive of Celtic Media Print, said: “We are delighted that the quality of service provided by our print team in Navan over the past five years has resulted in the renewal of this important contract for a further significant number of years.”

“The Racing Post is a bible for the racing industry, and we are proud to be printing its Irish edition and related publications in the heart of the Irish bloodstock industry in County Meath.”

The reopening of betting shops in Scotland as part of an easing of coronavirus restrictions in the country has been welcomed by the Betting & Gaming Council (BGC).

Non-essential retail, including 400 betting shops, were closed in 11 local authority areas in Scotland but were reopened on Friday after the regions were downgraded to level 3 from level 4.

Michael Dugher, BGC chief executive, said: "Betting shops' contribution to horseracing cannot be overstated. Scotland's five racecourses have taken a huge hit due to the pandemic and we are delighted that revenue from shops can now flow through to the racing industry."

While welcoming the reopening of betting shops, Dugher urged casinos to be allowed to follow suit under level 3 measures.

The 50-minute programme, presented by Gary O'Brien, will also be available to view on HRI.ie and on all HRI social media channels.

Members of the Irish racing media have determined the winners in seven categories and a public vote has chosen the winner of the Ride of the Year Award. Horse Racing Ireland will also present a Contribution to the Industry Award and an Irish Racing Hero Award.

FIRST PUBLISHED 4:14PM, DEC 7 2020
Sheehy was riding at his first meeting since losing his 7lb claim and weighed out 2lb light