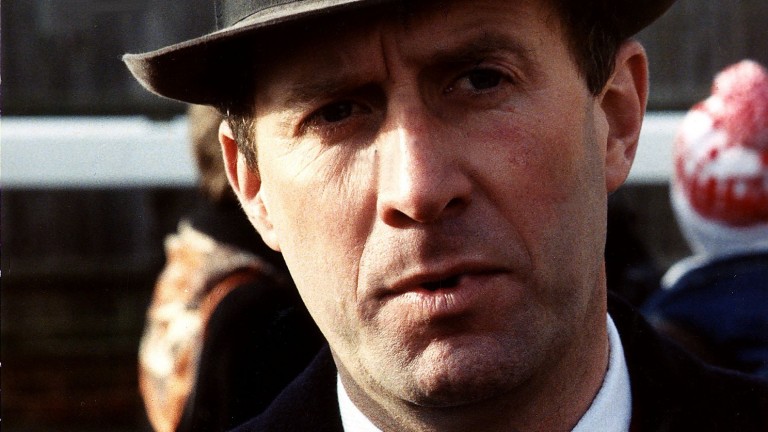 Love for his family, kindness and a strong sense of humour shone through at former trainer Roger Curtis's funeral in Lambourn on Monday.

The service at St Michael & All Angels Church was very much in the spirit of the man, best remembered for winning the 1993 Midlands National, as Reverend Martin Cawte presided over proceedings rich in laughter, as first Ray Goldstein and then Hadden Frost and Fred Tett remembered Curtis, who lost his battle with cancer last month at the age of 68.

While Goldstein was limited to those anecdotes repeatable in church, Frost and Tett spoke of the influence of Curtis in moulding them into the men they are today and how welcoming he and his family were. Curtis's sons Jos and Ned, daughter Capella and partner Dawn displayed that warmth in thanking all who attended.