Graham Cunningham: Charlton flying under the radar ahead of Hong Kong Vase bid 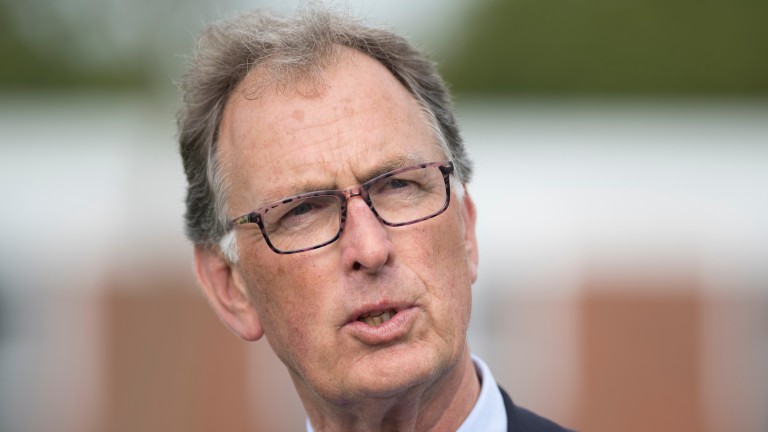 Roger Charlton is more than happy to see Aspetar flying under the radar ahead of next week's Hong Kong Vase and is equally content to give stable jockey Jason Watson the chance to become the youngest HKIR winner in history.

Watson is still only 19 but has settled in well to the role as stable jockey at Beckhampton and will head to HK with three Group 1 winners under his belt, including Aspertar in the Preis von Europa in Germany and Quadrilateral’s Fillies’ Mile success at Newmarket.

“Jason is riding in the international jockeys’ challenge in Mauritius and then goes straight to Hong Kong,” said Charlton.

“I’ve been very satisfied with his first year as stable jockey. He positions himself very well in a race and gives very good feedback. He’s mature and doesn’t act like a juvenile. No jockey’s perfect and it’s my job to give him confidence, put him on nice horses and let him get on with it.”

Prize-money the key as Aspetar sets out

Charlton admits that Aspetar will be in deep against Exultant, Anthony Van Dyck and Deirdre next week but is conscious of the potential rewards in one of the world’s richest mile and a half contests. 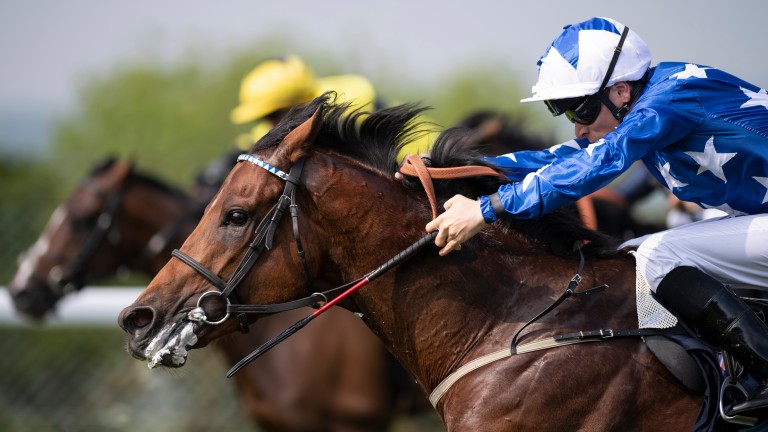 Aspetar: has been in good form this season
Edward Whitaker

“He’s been consistent throughout the year, has become a hardened traveller, and the prize-money is particularly good,” he added. “If the international ratings are right we’ve a very realistic chance of being in the first four and, with nearly £1.2 million to the winner and more than £400,000 to the second, we know where the money is.”

Zac Purton feels Exultant “has nothing to prove” after confirming himself Hong Kong’s leading stayer under a 5lb penalty in Grade 2 company recently but Aidan O’Brien will be hoping Anthony Van Dyck can rise to the occasion and the Derby hero is due to arrive on Saturday.

Stablemates Mount Everest and Magic Wand will be on the same flight, while Japanese superstar Almond Eye will be one of the last raiders to arrive when she flies in from Tokyo on Sunday night.

Seven Heavens was smart in his Gosden days and has Joao Moreira aboard for the first time after a narrow course and distance win, while Big Time Baby won York’s Roses Stakes for Tom Dascombe as a juvenile and has developed into a smart and consistent horse on turf and dirt in HK.

Big Time Baby looks the pick of the pair from a good draw this time but whether he can beat Winner Supreme and Encore Boy remains to be seen. 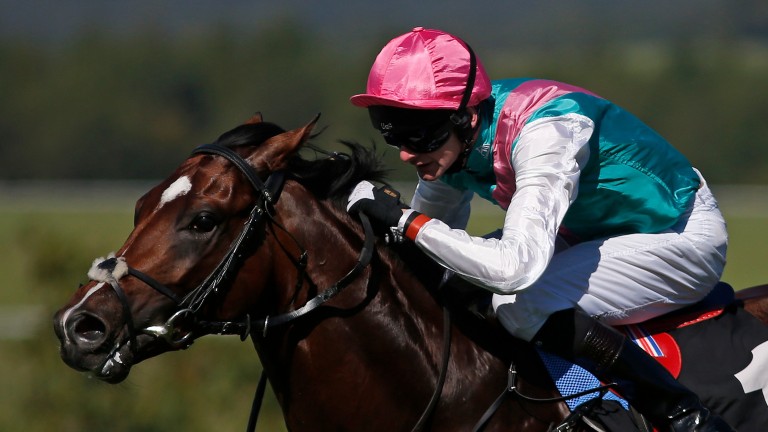 Winner Supreme is one of the fastest dirt performers in town and capable of getting rivals hard at work from a long way out with his ferocious early pace.

A 10lb hike for a runaway course-and-distance success seems unlikely to stop him going close again, while Encore Boy endured a tough trip when third behind Seven Heavens last month but looks poised to reverse that form with a 3lb pull and Silvestre de Sousa for the first time.

FIRST PUBLISHED 12:05PM, NOV 29 2019
I’ve been very satisfied with his first year as stable jockey. He positions himself very well in a race and gives very good feedback

A step too far? O'Brien comments suggest Melbourne Cup dominance about to end Four horses who should thrive now the rain has arrived on Royal Ascot day four