Roche thrilled to pick up Stratum ride in Northumberland Plate 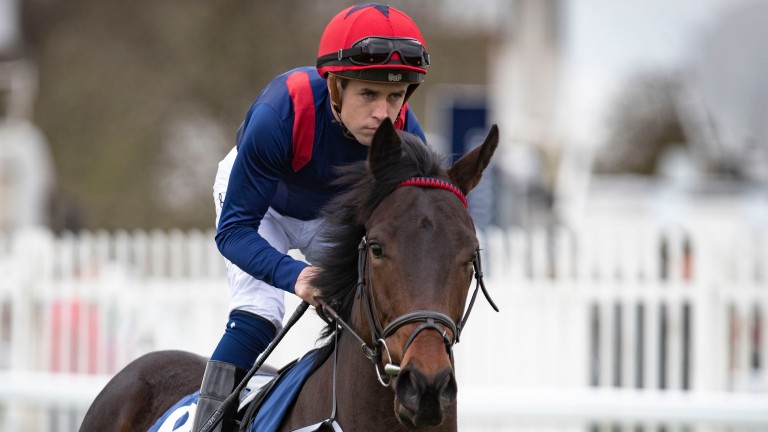 Leigh Roche didn't need to be asked twice when agent Kevin O'Ryan rang him about the prospect of partnering Stratum in the Northumberland Plate as he believes the six-year-old could take some stopping in the valuable handicap.

Roche's only previous visit to Newcastle came in last year's Northumberland Plate when seventh on Lagostovegas, but he thinks Stratum has the ability to finish a lot closer.

The Willie Mullins-trained runner won the inaugural JLT Cup at Newbury last season before defeats in the Ebor and Cesarewitch – the six-year-old was last seen winning over hurdles at Ballinrobe.

Stratum is a general 6-1 chance and Roche said: "When Kevin rang me he didn't need to ask twice. I was absolutely thrilled to get the ride as I think he's got a massive chance. He's a high-class horse. 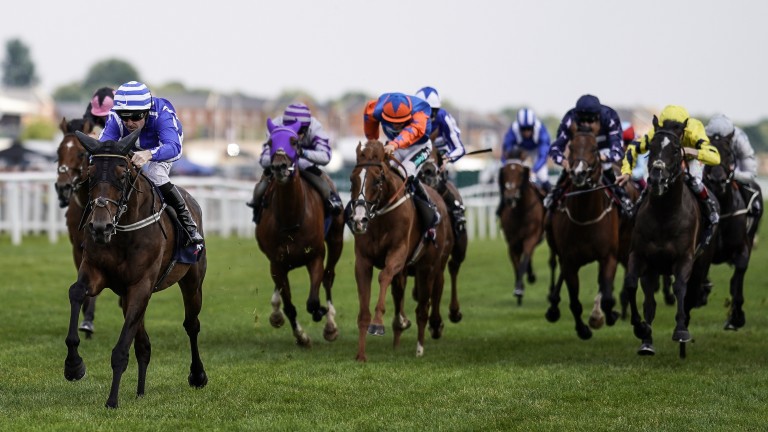 "I watched last year's Ebor earlier and he was so, so unlucky. He was almost knocked down twice and I think he would have went very close with a clearer run. He runs off the same mark here and I'd like to think he will be a big player as the race doesn't look as hot as that Ebor was. I can't wait to ride him."

Asked what the Tapeta surface at Newcastle is like to ride around, Roche added: "It's a lovely, galloping track but it does get slower the warmer the weather is."

FIRST PUBLISHED 10:44AM, JUN 29 2019
When Kevin rang me, he didn't need to ask twice. I was absolutely thrilled to get the ride