Robbie Power: Lostintranslation has what it takes to compete with the big boys 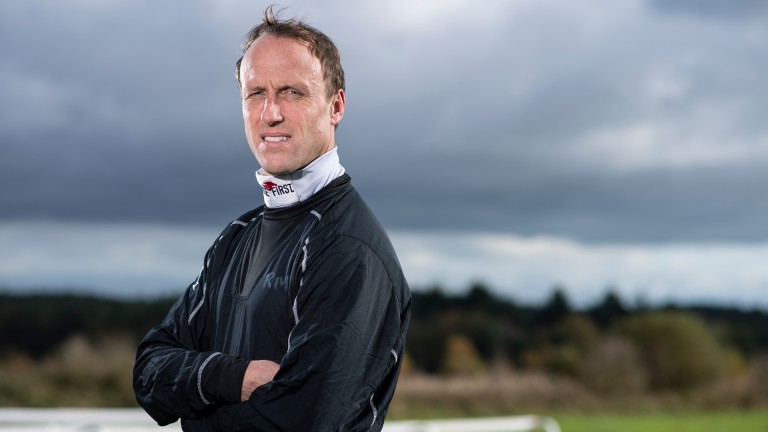 Robbie Power: has learned to tone down his expectations of second-season chasers
Edward Whitaker
1 of 1
By David Jennings UPDATED 5:43PM, NOV 8 2019

Robbie Power is concerned that last season’s staying novice chasers might not be as good as they were widely perceived to be at the time – but still feels Lostintranslation will prove the exception.

Speaking to the Racing Post at his home in County Meath in the aftermath of the Colin Tizzard-trained chaser’s reappearance win at Carlisle, Power said he would be surprised to see him beaten in the Betfair Chase at Haydock in two weeks.

"I used to get very excited about novices. Too excited. I remember when Bostons Angel won the RSA, I thought he'd go on to win the Gold Cup, but he wasn't close to a Gold Cup horse. Now I'm that bit older I understand how big a step up it is.

"They go a completely different pace. It's a team going from the Championship to the Premier League. He gives me the feel that he is ready for it, though."

"He went to the Curragh last week for a gallop, went two miles and was great after it. But he probably won't run until Christmas, so by the time he comes out, he'll be two years off the track. That's touch wood and fingers crossed that everything goes okay with him.”