ROA/Racing Post Jackpot scheme set to kick off for 2017 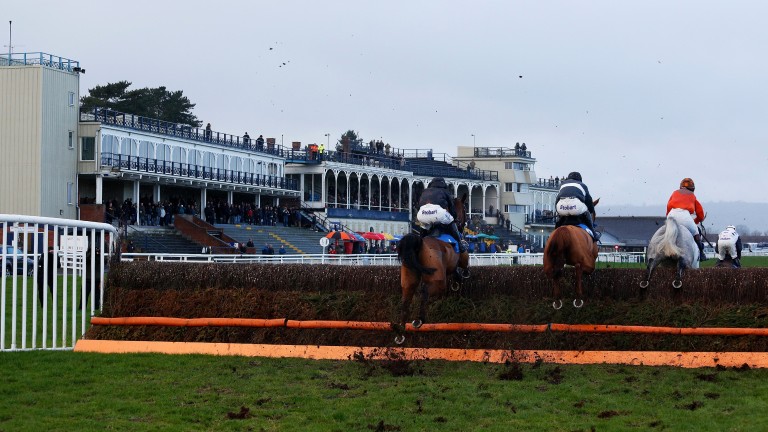 The fourth year of the ROA/Racing Post Owners Jackpot Scheme gets under way at Ludlow on Friday, when the first £2,000 bonus of 2017 will be available to Racehorse Owners Association members.

The scheme, which focuses on horses racing at grassroots level, has paid out more than £300,000 since it started in 2014.

Starting on Friday, one race per week will come with a £2,000 bonus attached, which will be paid out if at least 51 per cent of the winning horse belongs to an ROA member.

The series of races will share a jackpot pool of £100,000-plus in 2017, a record amount. The chosen races are staged at courses which have signed up to the racing industry’s prize-money agreement, but this year the weekly races will be run only at racecourses where there is a guaranteed minimum prize fund of £5,000 per contest.

Consistently throughout 2016 the field sizes in ROA Jackpot races outperformed the industry standard, with a key focus being the flow of funds to grassroots racing.

The schedule of races has been completed for the full year and details can be found at roa.co.uk/jackpot, in the Racing Post and Thoroughbred Owner & Breeder magazine.

ROA chief executive Charlie Liverton said: “The ROA Owners Jackpot has been very well received by members and, having paid out over £300,000, it has established itself as another popular membership benefit.

"We're delighted to be upgrading the scheme, working in partnership with racecourses, highlighting the importance of grassroots racing and working to ensure all races run in 2017 are done so at a total minimum prize fund of £5,000.

"As the ROA survey in 2016 highlighted once again, the retention of owners is critical, and prize-money at grassroots level is the biggest concern. The scheme will continue to develop throughout 2017 and will see further upgrades that will be of benefit to all owners.”