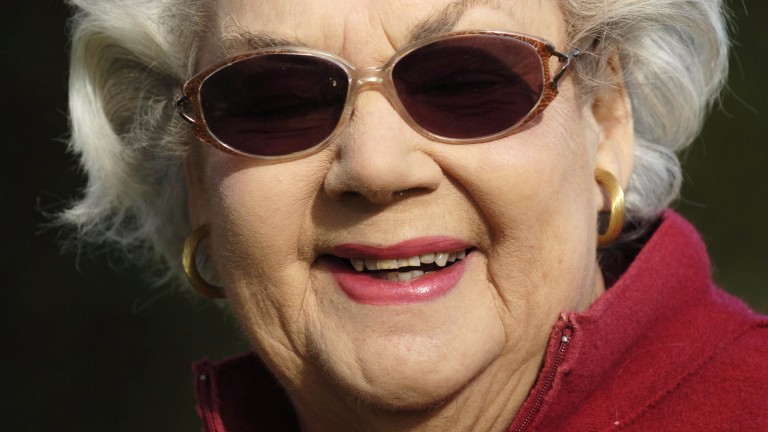 The funeral of Mercy Rimell, who died this month aged 98, will take place on Tuesday at 11am at St Denys Church, Severn Stoke, Worcestershire.

Rimell became the first woman to train a Champion Hurdle winner when Gaye Brief scored in 1983 and was a vital element in the triumphs of her husband Fred during his many years as a trainer until his death in 1981, after which she became a successful trainer herself.

Her family request no flowers, with donations instead made to the Injured Jockeys Fund.