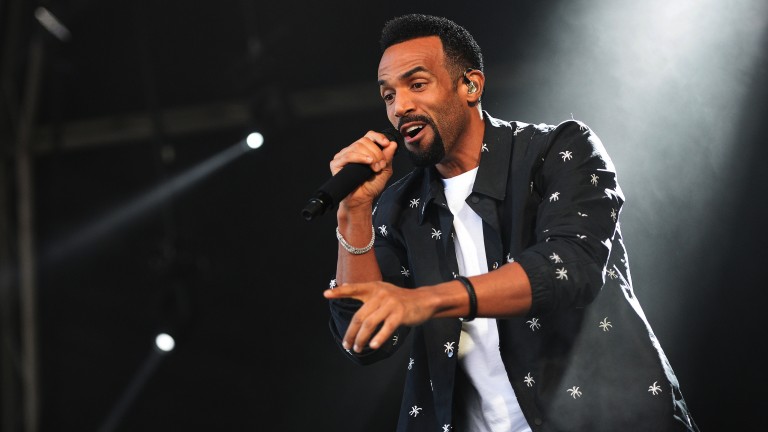 The controversial Craig David concert at Lingfield has prompted the BHA to warn racecourses about the management of big-ticket events.

Arena Racing Company faced a torrent of criticism over the 12,000 sellout event on September 16. Allegations of overcrowding, overpricing of food, hour-long queues to use toilets and the confiscation of racegoers' property have been levelled against the venue.

The BHA said a balance had to be struck between staging non-racing attractions and not alienating owners and core racegoers from the sport.

“While raceday concerts are an established and important approach to bringing new audiences to racecourses, it is important that the sport does not lose sight of the comfort and welfare of its existing customers, including racegoers, owners and participants.

"We are aware that Arc take all of these matters seriously and are keen to learn lessons from the event at Lingfield.”

A local councillor claimed the racecourse had brought shame on the sport while trainer Ed Walker described "appalling" scenes, claiming racing had been a secondary attraction to the music.

If you liked this you should read:

FIRST PUBLISHED 6:13PM, SEP 22 2017
It is important that the sport does not lose sight of the comfort and welfare of its existing customers