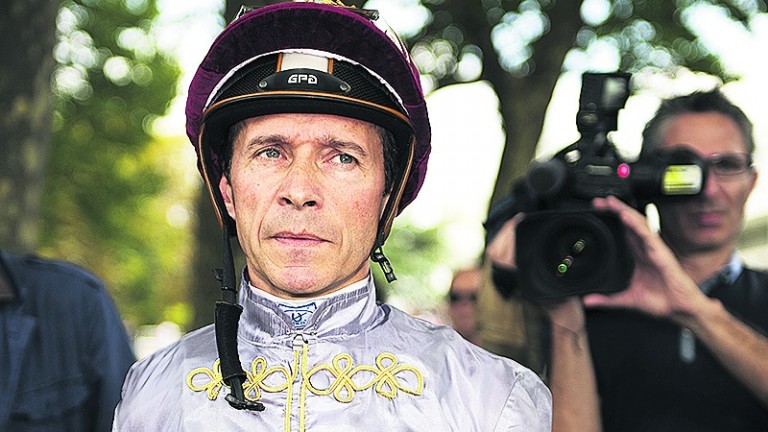 Thierry Jarnet, who guided the remarkable Treve to back-to-back victories in the Prix de l'Arc de Triomphe – a race he won a record-equalling four times – announced his retirement on Friday.

Jarnet, who will be 50 next month, said a problem with his knee had become too much to allow him to continue riding and that he would be ending a dazzling career during which he was crowned champion jockey in France four times and won a host of top races around the world.

He said: “It’s a problem that is taking time to improve so will require further treatment. I couldn’t carry on with the treatment and return to race-riding, it was always going to be one or the other. I’d already decided on continuing with the treatment for the knee and so, in my opinion, the best thing to do was to retire.

“The knee is very important in race-riding and, without full confidence in it, I'd have found it difficult to ride competitively. But that’s life and I’ve had wonderful career. You need to know the right moment to call time.”

Jarnet joined Andre Fabre as stable jockey in 1990 and landed a number of major races for the trainer, including his first Arc on Subotica in 1992, the 1994 Coronation Cup on Apple Tree and 1995 2,000 Guineas on Pennekamp.

He also won the 1994 Arc on Carnegie but had to wait until Treve in 2013 to notch a third race win, before steering her to a blockbusting success 12 months later.

Jarnet paid tribute to Head, now a leading trainer and whom he rode many big-race winners for, along with Treve’s trainer Criquette Head-Maarek and Fabre.

“Among the people who have really defined my career, I've always had a great relationship with the whole Head family,” he said.

“I learnt a lot from Freddy early in my career while he was still riding, and I rode for him. With all of them it was more than just a working relationship and the bonds forged together were stronger than merely of jockey and trainer.

“I also learnt an enormous amount during the nine years I worked with Andre Fabre. Those relationships meant I got to ride some great champions that everyone remembers, including Treve, Moonlight Cloud, Subotica and many others.” 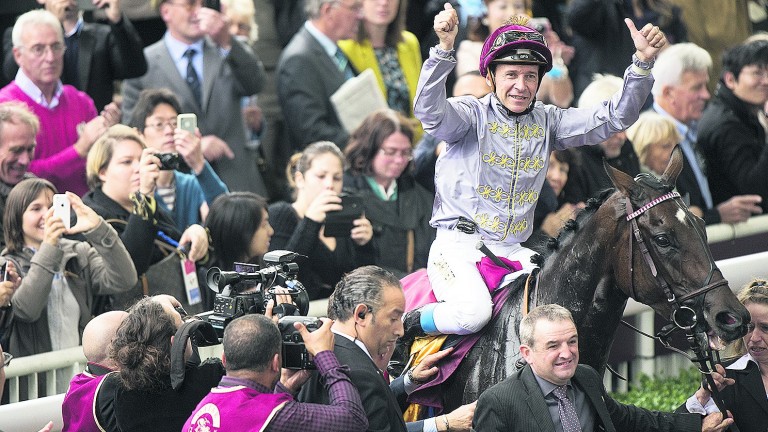 He added: “I've been very lucky to be associated with some great horses. And it was a great bonus to ride some of those horses when I was bearing down on the age of 50. They've been a source of great joy because, for all jockeys, the goal is always to ride good horses.”

Recuperation is now the top priority for Jarnet, who added: “Sandrine [Tarrou, his partner] doesn’t have any racehorses at the moment so I'll concentrate on getting healthy and take some time out before deciding what comes next."