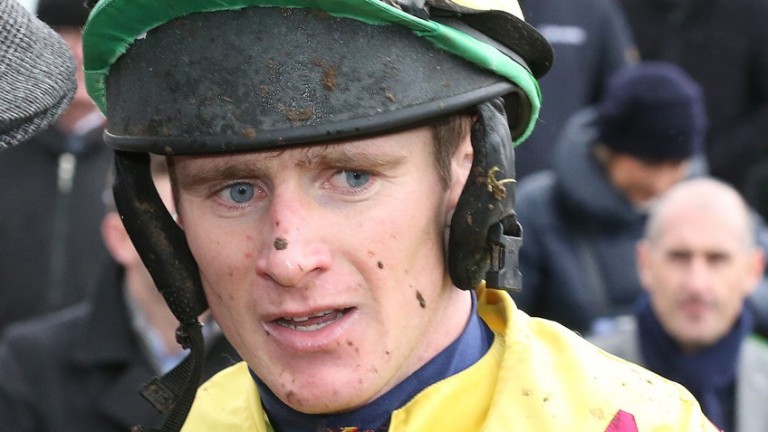 Chris Timmons: tested positive for metabolite of cocaine at Ballinrobe in May
CAROLINE NORRIS
1 of 1
By Brian Sheerin 6:15PM, NOV 5 2018

Chris Timmons has been slapped with a four-year ban after testing positive for a metabolite of cocaine at Ballinrobe in May.

However, the rider could have his penalty greatly reduced and may be back in the saddle as early as next June if he cooperates with the authorities in the meantime.

His case was heard on Monday, October 25, at the Croke Park Hotel in Dublin by the Irish Horseracing Regulatory Board's referrals committee, which comprised Justice Tony Hunt, Philip Caffrey and Laurence McFerran.

The rider, who landed the valuable Porterstown Handicap Chase aboard Eddie Cawley's Forever Gold at Fairyhouse in December 2016, accepted the findings and said he regretted his actions. He also expressed his wish to return to race-riding.

The referrals committee decided to impose a four-year suspension backdated to start on June 14.

They said they would consider an application from Timmons for his licence to be reinstated after he has served a period of 12 months' suspension provided he cooperates fully with any requests made by the senior IHRB medical officer and engages positively with a recommended programme.