Richest prize of $1.2m up for grabs in Abu Dhabi race on Sunday 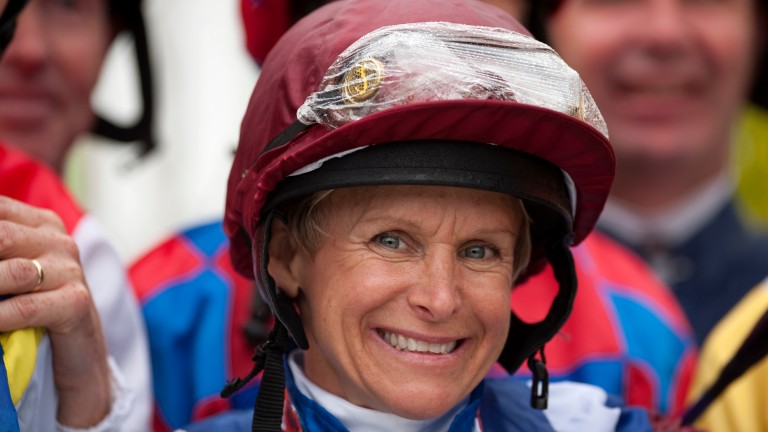 Julie Krone: part of the expert panel before racing on Sunday
Edward Whitaker
1 of 1
By Caoimhe Doherty 1:36PM, NOV 9 2016

More than 800 guests have arrived in Abu Dhabi from around the world for a festival that includes a conference as well as the race meeting and which celebrates the preservation of heritage and traditions, especially that of equestrian sports in the UAE.

The days before Sunday’s meeting are aimed at the advancement of Arabian racing through a series of conferences on public relations and media development, and the health and education of jockeys.

The expert panels include pioneering jockeys Julie Krone, the first female to win a US Triple Crown race and a Hall of Famer, and Chantal Sutherland, the highest-earning female rider of all time.