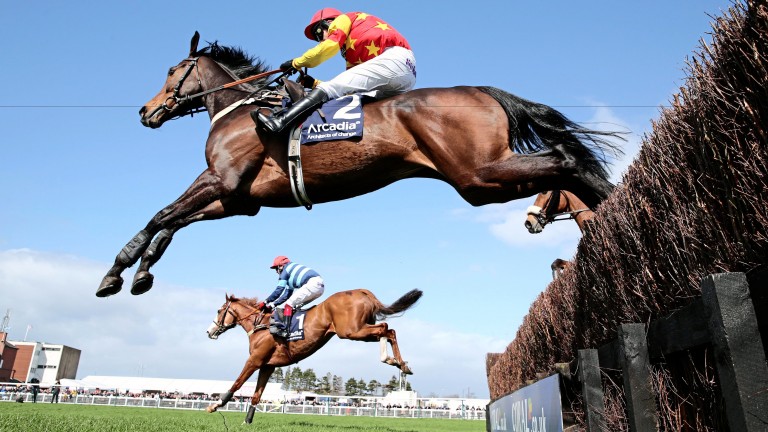 Nicky Richards has described Saturday as one of the worst days in his racing life after Eduard, one of his leading lights, was killed in the Silver Cup at Ascot.

Sent off an 11-2 shot, the eight-year-old was travelling with promise before he was pulled up sharply by Wayne Hutchinson and subsequently put down.

For his trainer Richards and long-standing owner Eddie Melville the loss was an especially bitter pill to swallow after the death of another of their horses, One For Hocky, at Musselburgh last Wednesday.

"It was a devastating day," said Richards. "Eddie has tried for years to get himself a real top-class horse. He was with my father for years and has been with me right from the start and to finally land one, it was awful for him and all my staff here at Greystoke.

"We bought him as a three-year-old and he was always a big, lovely chasing type, able to mix it with the best around."

Eduard achieved a career-high mark of 159 when fourth to Uxizandre in the 2015 Ryanair Chase. 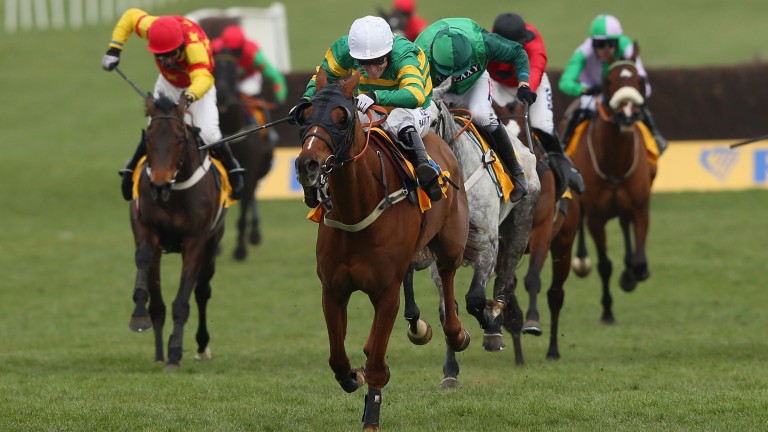 A six-time winner, Eduard also boasted impressive form lines with the likes of Many Clouds and Wishfull Thinking and Richards was sure the best was yet to come as he stepped up in trip.

"He was a lovely, real high-class horse and I'm quite sure the best was still in front of him," he said.

Richards also paid tribute to Harry Haynes and Martin McMullen, who travelled with Eduard at the weekend and cared for him during his time at the Cumbrian stable.

"I've been in this game a long time now – you have some bloody terrible days and this was one of them," he said. "You've got to try and dust yourself down and keep driving on, but to lose a horse like him is never easy.

"I don't care if you're Paul Nicholls or Willie Mullins, it hurts you, I promise. We have some nice young horses though and hopefully one day we can find another crackerjack for Eddie."

FIRST PUBLISHED 1:22PM, DEC 18 2016
I've been in this game a long time now – you have some bloody terrible days and this was one of them