Latest TRAINER ON THE MOVE 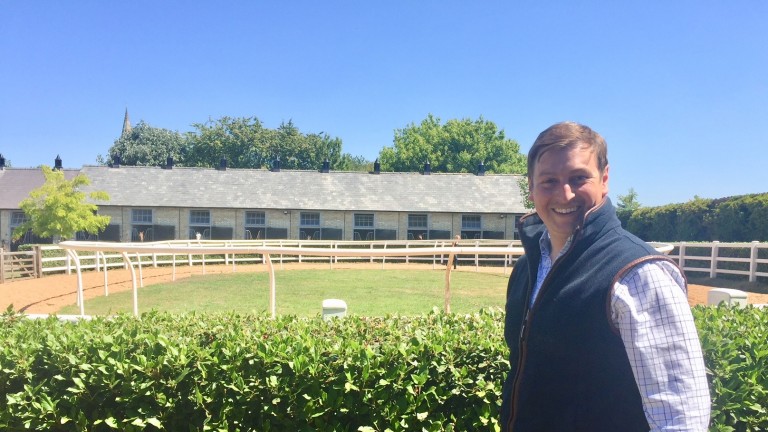 Richard Spencer has finally completed his move into the prestigious Sefton Lodge Stables on Newmarket's Bury Road where he is looking forward to the "fantastic opportunity" of having his 50-strong team under one roof.

Spencer’s main backer Phil Cunningham purchased the 19th century yard and house from Martyn Meade, who has since relocated his operation to Manton.

The move has more than doubled Spencer's capacity from the nearby 23-box Albert House Stables he had operated from since taking out his licence three years ago. 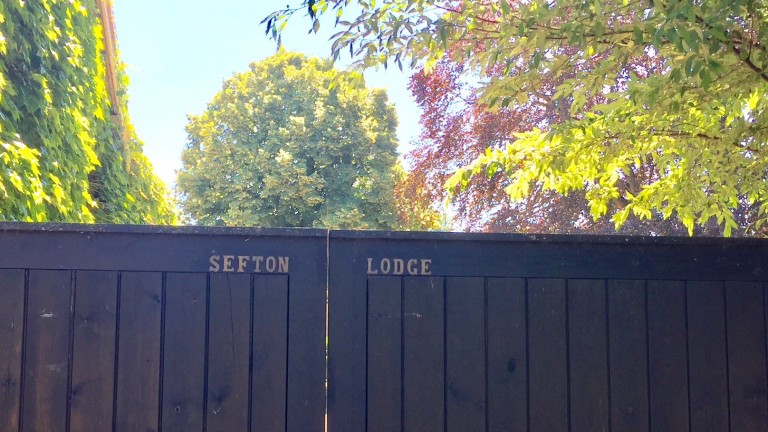 The entrance to Sefton Lodge

Meade spent a large amount renovating Sefton Lodge after purchasing it in 2014 and last year trained Group 1 winner Aclaim and Group 2 scorer Eminent from the property, which includes a lavish mansion and dates from 1872.

Spencer, 29, said: "It's mad that we're here really at such a high-calibre yard after only three years, but the team has really grown in such a short space of time. Sefton Lodge is a prestigious location and thanks to Phil Cunningham for giving me this fantastic opportunity."

On the logistics of the move, the trainer added: "Some horses moved in a couple of weeks ago but the Royal Ascot runners have only recently arrived. We've already had our first winner out of the yard, which was La Isla Bonita at Yarmouth, and the horses seem to have settled in well.

"It's nice to have all the horses under one roof and the staff are enjoying the new yard. We've just refurbished the trotting ring and the idea will be to use that for our warm-up rather than take our chances on the Severals across the road."

Sefton Lodge was in the hands of the Joel family for much of the last century and then Charles St George, during which time Michelozzo, winner of the 1989 St Leger, was housed there. 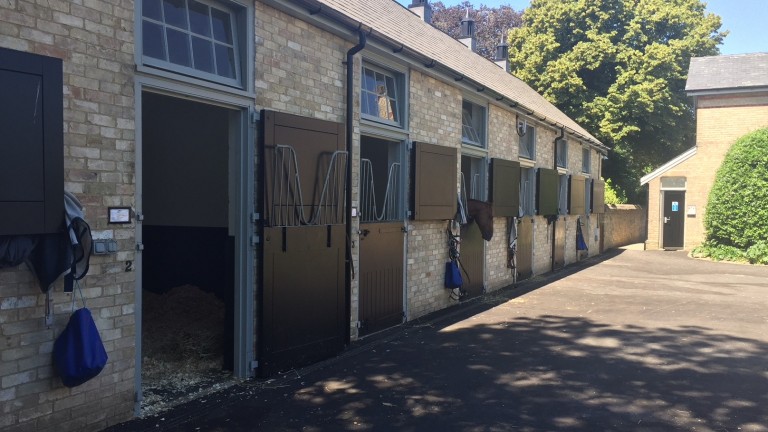 Millionaires Row : the most prestigious part of Sefton Lodge

Spencer, who last year trained Rajasinghe to win the Group 2 Coventry Stakes at Royal Ascot, hopes to do the yard justice and is positive as always. He said: "The number of horses is up and the long-term plan would be to up the quality. Our two-year-olds all ran well at Royal Ascot including Rumble Inthejungle, who may well have a crack at the Group 2 July Stakes at the Newmarket July festival next."

FIRST PUBLISHED 12:17PM, JUN 27 2018
It's mad that we're here really at such a high-calibre yard after only three years