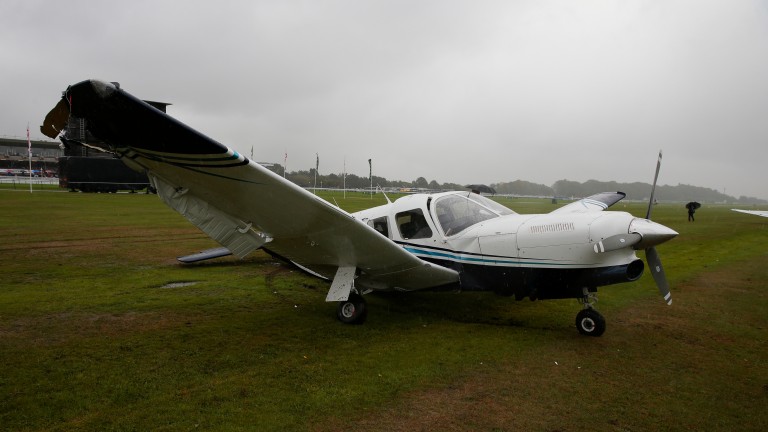 The stationary and empty plane involved in the collision at Haydock before racing on Sprint Cup day
Mark Cranham
1 of 1
By Andrew Dietz UPDATED 6:20PM, SEP 8 2018

Trainer Richard Hannon had a lucky escape after the plane he was travelling in was involved in a dramatic collision on the rain-sodden landing strip at Haydock on Saturday afternoon.

The plane clipped wings with an empty aircraft that had shortly before brought Sir Michael Stoute, Ryan Moore and Gerald Mosse to the track.

Nobody was hurt in the incident but Hannon, who was travelling with his apprentice Gary Mahon, Andrew Balding's wife Anna Lisa and his twin brother Henry, was clearly shaken. 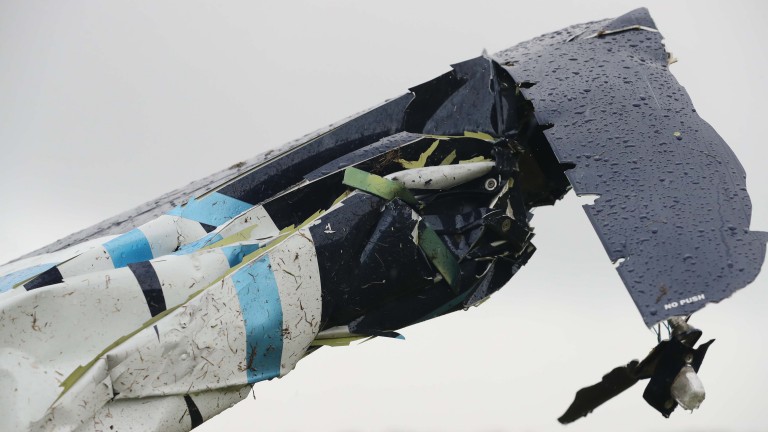 The trainer said: "It was horrible. The runway wasn't suitable – we slipped and skidded. But we're all okay, and that's the most important thing.

"I feel sorry for the pilot [Brian Hamilton] as he's a very good pilot who doesn't take chances. We've been using him for years and he's top class.

"It's waterlogged there, it's very dangerous. We don't need to take chances like that. I don't think the planes are in very good nick now, but we're all right and that's the main thing." 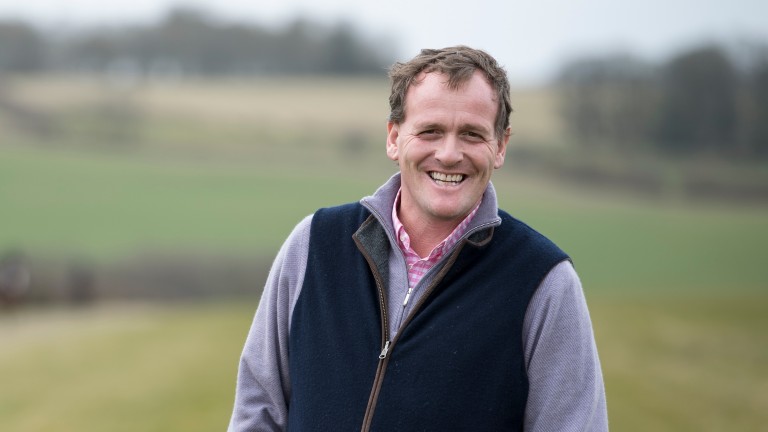 Richard Hannon: "We don't need to take chances like that"
Edward Whitaker (racingpost.com/photos)

Anna Lisa Balding added: "The pilot was exceptional – how we didn't get killed was unbelievable. We were very lucky – it was absolutely terrifying. It's a dangerous thing to do, but when you've got jobs to do in the morning and then you're going racing, you have to do it."

Haydock clerk of the course Kirkland Tellwright said: "Two planes have collided and both have been damaged to such an extent they won't be flying out of here, but thankfully no-one is injured."

Dickon White, the newly installed north-west regional director for the track's owners Jockey Club Racecourses, said: "First and most importantly we're glad no-one has been hurt. The racecourse airfield is constantly maintained, was inspected before racing and was passed in full working order, and has an operative based there. 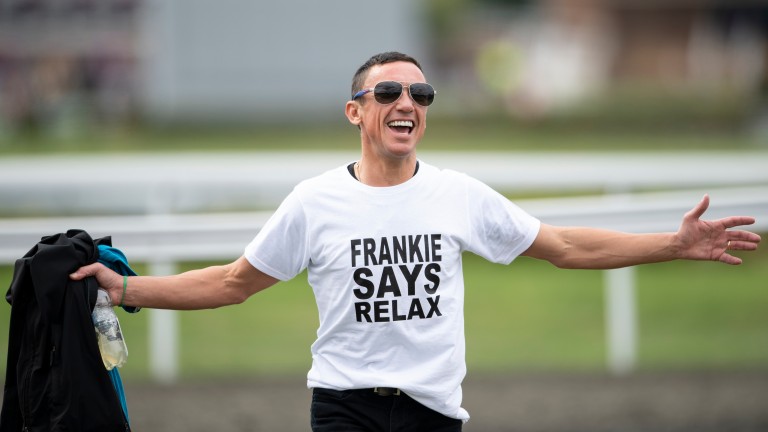 Frankie Dettori arrives at the helicopter to take him to Haydock, before being told the plan was scrapped
Edward Whitaker

"The previous plane landed reporting no issues whatsoever and indeed no pilot has apportioned any blame to the airstrip.

"In line with protocol in these circumstances, we have closed the airfield and handed the matter over to the Aircraft Accident Investigation Bureau."

Frankie Dettori was due to helicopter into Haydock to ride James Garfield in the Sprint Cup, having earlier partnered Enable to victory on her comeback at Kempton. However, owing to weather conditions that plan was scrapped and Richard Kingscote picked up the ride on James Garfield in the Group 1.

Kingscote: "My agent called me this morning and said to be on standby, as there was a lot of rain about and there was that possibility Frankie wouldn't make it.

"It was very kind of connections to give me the opportunity. It's a great bonus to pick up a ride like him, but obviously it's unfortunate for Frankie."

FIRST PUBLISHED 1:50PM, SEP 8 2018
The pilot was exceptional – how we didn't get killed was unbelievable. We were very lucky

Campanelle all set to take on Starman and co in Maurice de Gheest cracker Meet the new Quixall Crossett: the 105-race maiden still gunning for a win Can Andrew Balding emulate his father Ian and become champion Flat trainer? Could the Super Sprint form bear fruit in finely balanced contest? 'We love you Hollie' screamed a racegoer - and Goodwood Cup day needed her 'The more rain the better for Trueshan' - trainer quotes on the Group 1