Latest RELIEF ALL ROUND 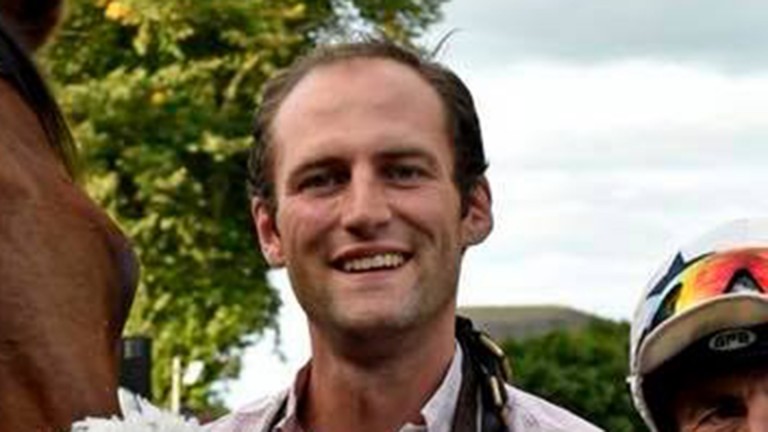 Richard Thompson: will spend time with his family at home after being found safe
Richard Guest Racing
1 of 1
By Jack Haynes UPDATED 7:47PM, SEP 3 2018

There was an overriding sense of relief at Richard Guest’s Ingmanthorpe yard on Monday morning after travelling head lad Richard Thompson was found safe having been missing for more than a week.

Thompson will spend time at his family home in Scotland having been found near Ripon overnight.

A familar face on the racecourse, Thompson, 33, took a horse to Redcar two Saturdays ago, but having returned that evening, did not show up for work the following morning. He had not been in touch since, telling a colleague last Monday he had bought a tent and would be away for a couple of days.

Concerns rose for Thompson’s wellbeing with his disappearance reported to police, but there was comfort for all concerned when he was found.

Guest said: "I'm not the most flappable person in the world, but when his parents or anyone hadn't heard anything from him from Wednesday onwards, we were all terribly worried.

"I feared he might have hurt himself when walking and it's been a really hard week or so for everyone who knows Richard. He's a really smashing person and he'd do anything for anyone.

"He lives next door to us in the chalet, eats with us four times a week and plays with my children. My son Richard jnr adores him and has been asking for him. We call him The Human Dustbin as he comes in the house and eats everything left over in the fridge.

"He's part of our family here and we're delighted he's been found safe."

'Racing is a big family'

Guest praised the camaraderie of the racing community with a big social media appeal shared by many people who work or follow the sport. 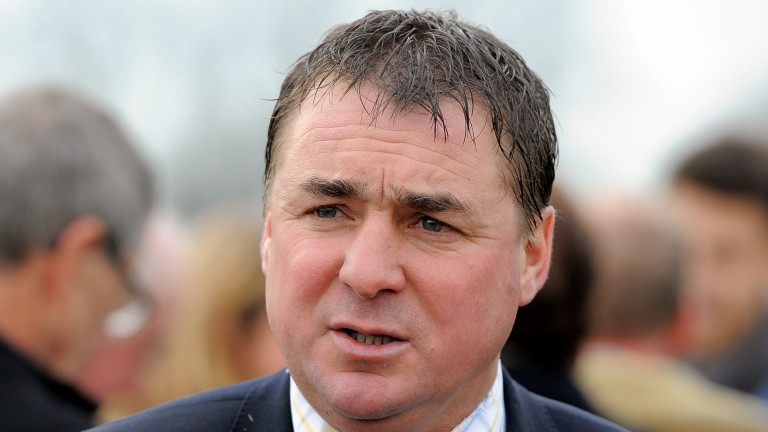 Richard Guest: "He's a really smashing person and he'd do anything for anyone"
The trainer said: "Philip Prince is a good friend of Richard's and was telling me how everybody at the races was keeping an eye out for him and asking for any news, while so many people shared the appeal online.

"Racing is a big family and there's no truer word. The response from the community in the sport has simply been overwhelming. It's been amazing and people genuinely care.

"Richard goes racing a lot so he's more widely known than someone who grafts away in the yard, and there was a real concern from an unbelievable amount of people. Some time at home is the best thing for Richard and we look forward to having him back at the yard when the time is right."

FIRST PUBLISHED 10:52AM, SEP 3 2018
He's part of our family here, so it's been a hard weekend and we're delighted he's been found safe