Richard Fahey has spoken of "the close call" Sammy Jo Bell had to make over her decision to quit race-riding aged 27, as revealed on Monday night.

The day after Bell announced she was ending her riding career that featured 82 wins, Fahey, who provided 51 of those from 453 rides in Britain and Ireland, underlined it had been a decision not taken lightly.

"Sammy Jo is a star, no doubt about it," said Fahey. "She's a very good judge and will be sadly missed, especially riding out. 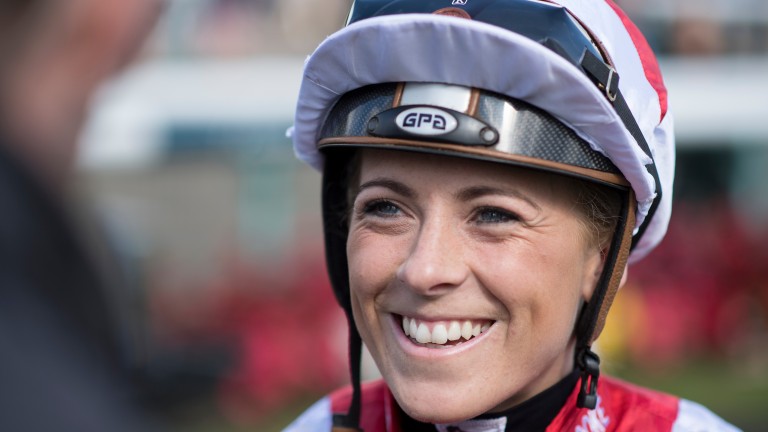 "We've spoken at length about her future. I think it was a close call for her, but I think she's made the right decision. Sammy was always a grafter and had a good grounding in Ireland with Kevin Prendergast before she came here.

"She was a very good judge of a horse and will be hard to replace."

Among others to pay tribute was Kevin Darley, who coached Bell back to full fitness following a fall at Carlisle in 2016 that left her in a wheelchair.

The former Classic-winning rider and champion jockey said: "I only met Sammy Jo after her injury. She worked so hard to get back and it's a shame it hasn't worked out. 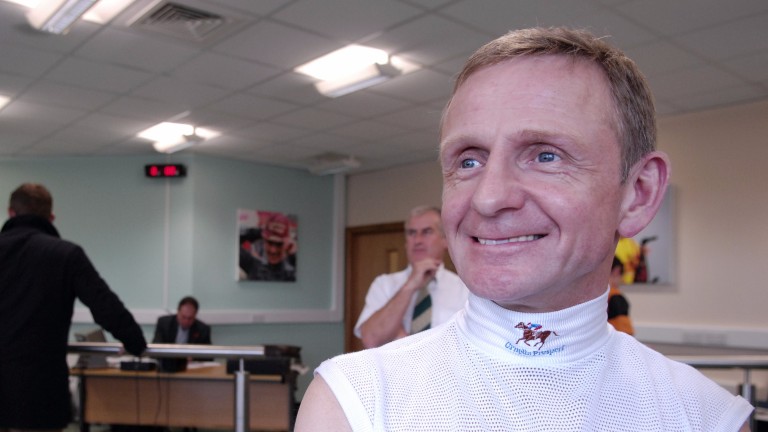 "Like she said herself, she felt fitter than ever and had improved technically since her time out, but it just didn't happen for her for one reason or another.

"She's a pretty switched-on lady and, ethically as much as anything else, decided she couldn't afford to continue at that level.

"Hopefully she can find something else within the racing industry as she's a good communicator and her feedback was second to none. It was hard for her spending all those weeks in a wheelchair after her tumble, but she's very motivated and is young enough to turn her hand to something else."

Easily her second biggest supporter in terms of rides provided was Linda Perratt with 103, from which came five winners, and she said: "Sammy always gave you great feedback when she got off a horse. She was always cheery, knowledgeable and it's very sad she's retiring.

"I'm sure she could turn her hand to anything as she's young enough and a good communicator."