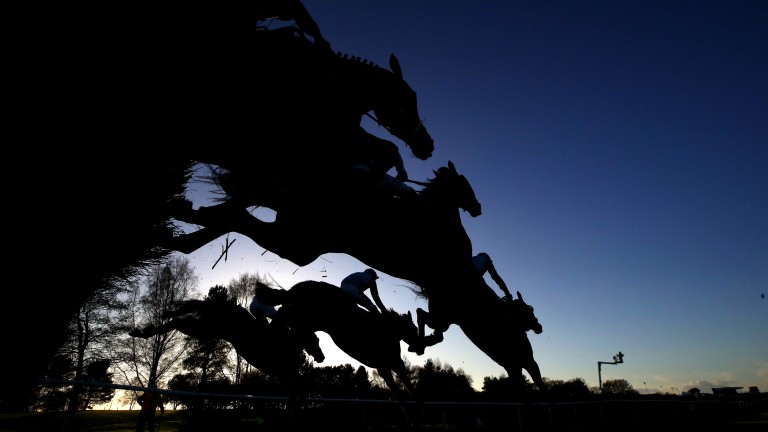 This is a fiercely competitive, wide-open running but the eyes of many punters will instantly be drawn to the recent winning form of Cyclop, who bids to win this stamina test for the second time.

His short-head success in 2017 over Amiral Collonges came off an official mark of 117, and he is now 3lb higher after enjoying a winter resurgence which has seen him land two staying handicaps – one over fences, one over hurdles – by an aggregate of 21 lengths.

That current rating might mean he's vulnerable in such a deep contest, and there are others with similar if not better prospects. 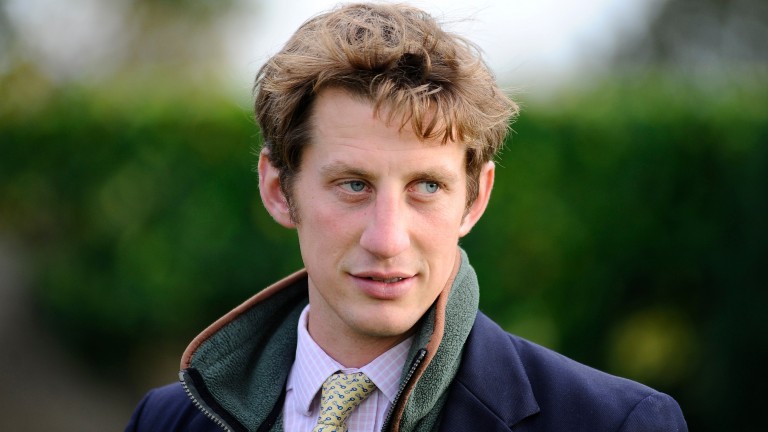 James Evans must always be respected with his Market Rasen runners, and it is long odds-on Optimistic Bias has been carefully laid out for this decent prize since making all in similar ground over 3m at Uttoxeter last month.

A 5lb rise looks eminently workable, particularly in view of the fact that runner-up Twojayslad has since scored off the same mark at Doncaster, and his chance is arguably enhanced by this longer trip.

The six-year-old was beaten a length by Cool Destination over 3m at this course last month and reopposes on 3lb better terms, with the addition of first-time cheekpieces another potential plus.

The low-weighted Who's In The Box is another with few miles on the clock, and his locally based trainer Nick Kent has won with two of his last five runners, including 125-1 stunner Ballycallan Fame at Wetherby on Boxing Day.

Alan O'Keeffe, assistant trainer of Red Giant
He won the Durham National well and ran well at Catterick. The rain is a slight worry for him as he does like better ground. If it stays dry and was nearly good to soft I'd give him a good chance. He'll probably take his chance as this will be his last run of the winter before a break, but any rain would be a worry to him. 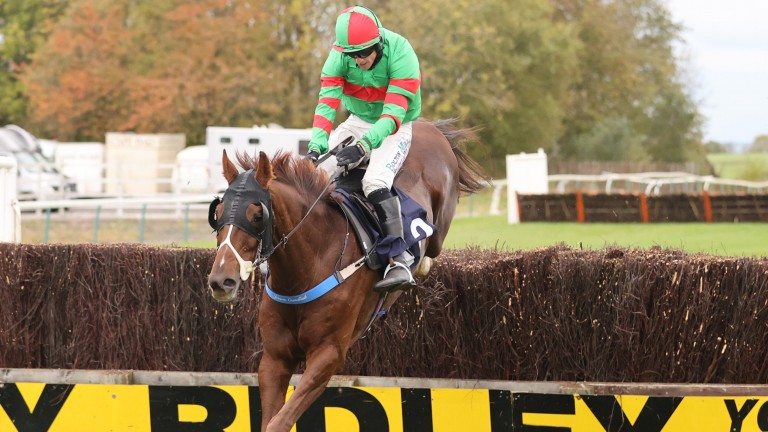 Red Giant and Sean Quinlan on their way to winning the Durham National at Sedgefield
John Grossick (racingpost.com/photos)

Dan Skelton, trainer of Terrierman
We're really happy with him and its been on the agenda since he came back in. He wants extreme trips and, while we'd have preferred to have seen fewer runners, he should have a good chance.

Tom Symonds, trainer of Cyclop
I've been really pleased with his prep and soft ground won't bother him. It's a more competitive affair than he's been involved with so far this season, but his progress has been really good and he clearly still loves the game just ahead of turning ten. He needed the run at Huntingdon and then was brilliant twice at Chepstow. This has been the target as he's run well in it before. Lilly Pinchin has a great partnership with him and he's in great heart.

Nick Kent, trainer of Who's In The Box
I just hope it isn't a year too soon for him, but the horses are running so well and he hasn't given me any reason to doubt he could be competitive in this race. He did run five times in Ireland so he has got a bit more experience than just the two chase starts. I'm glad it's rain and snowed because Market Rasen might be plenty sharp enough for him. The longer trip and the softer ground should help us. You don't know until you run them over an extended trip, but I've every faith he'll stay.

Notebooks out: five horses that could get the new year off to a flier

FIRST PUBLISHED 6:15PM, DEC 29 2020
He wants extreme trips and while we'd have preferred to have seen fewer runners, he should have a good chance