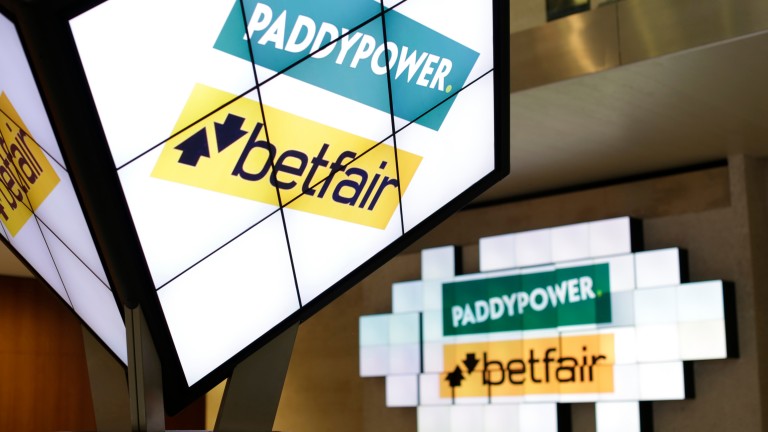 Donald Trump's election as US president cost Paddy Power Betfair £5 million as the newly merged bookmaker became the latest to bemoan punter-friendly results at the end of last year.

Nevertheless, they still expect to meet their earnings targets for 2016 according to a post close trading update on Monday.

Paddy Power Betfair, having already paid out on Hilary Clinton to win the presidency before polling day, said Trump's victory contributed to a £40m impact on revenues from adverse results.

The bookmaker said that since their third quarter trading update they had "continued to see good sportsbook staking growth but results favoured customers.

"This started with the unexpected US election outcome, which cost the group almost £5m, and concluded with our European sportsbooks losing money on football bets in the month of December.

"We estimate that the impact on group revenue from the customer friendly results, before any benefit from the recycling of winnings, was approximately £40m in the quarter."

Both William Hill and Ladbrokes-Coral have remarked upon poor results in similar updates this month, with Hills saying they had cost them £20m.

The impact of those results was offset, Paddy Power Betfair said, by lower than expected marketing and staff costs.

Group revenue for 2016 was up 18 per cent year-on-year to £1.55 billion while underlying ebitda (earnings before interest, taxes, depreciation and amortisation) was expected to be around the midpoint of their previous guidance of £390m to £405m.

The announcement was well received by analysts of the sector.

Gavin Kelleher of Goodbody said: "Overall this is a good update from Paddy Power Betfair. Despite the £40m negative impact from sporting results towards the end of the year the group has still come in broadly in line with expectations."

Analysts at Davy echoed that sentiment, saying that if results had been "normal" Paddy Power Betfair would have beaten their top-of-the-range ebitda forecasts for the year by around three to four per cent.

"This outcome disguises a better underlying performance than we were forecasting," they said.

However, by close of business on Monday Paddy Power Betfair shares had fallen by 4.38 per cent to £82.95. They will unveil their preliminary results on March 7.