Reveley aiming for February return in defence of title 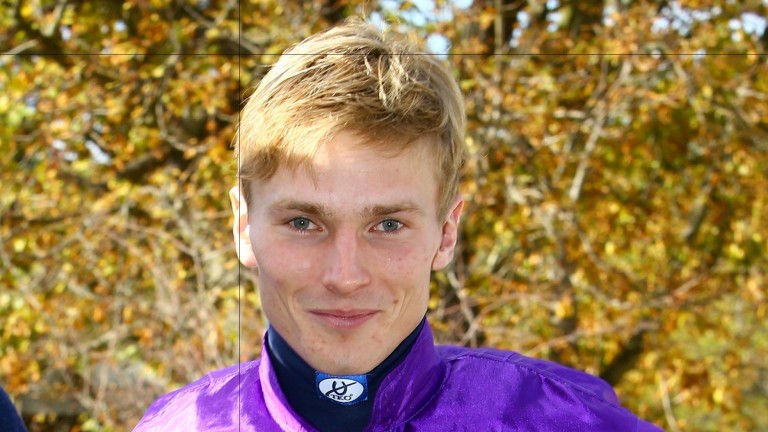 James Reveley is hoping to start the defence of his French jump jockeys' title by the end of February if x-rays next week show his broken ankle has mended.

Reveley had the title effectively won before he broke his ankle in mid-November as title rival David Cottin suffered severe back injuries in a fall in August.

Reveley, 27, is the first British winner of the award since its inception in 1958, his 84 victories putting him comfortably clear of Cottin on 62.

"It's fantastic," said Reveley, whose ankle is still in plasterand speaking from the family's Saltburn stables in North Yorkshire.

"I'm very proud of what I've achieved. It's mainly thanks to trainer Guillaume Macaire, who has been the main supplier of my winners, and my agent Benoit Gicquel."

Playing catch-up next year will be nothing new to Reveley as he said: "I wouldn't miss a lot of winners in the winter months – I was 20 behind David Cottin in the spring but I pegged him back in the summer when I'm a lot busier.

"I have x-rays on January 2 and if they're okay I can have an operation to take the pins out and take the plaster off.

"I can't see myself riding before mid-February but aim to be back for the start of Auteuil on the 28th."

He added: "My target last season was 100 winners, which is what you usually need to be champion, and I probably would have done it but for the injury."

The title has been immediate reward for Reveley deciding to move full-time to France at the end of last year, buying a house in Royan, in the south of the country.

"I'm still three and a half hours from Pau, and Paris is four or five hours," he said. "There are fewer races here, with some meetings having just two jump races along with trotting and Flat races.

"I rode 53 winners the year before, when I was only half-riding in France. After riding in the big festivals early this year, I haven't had a ride in Britain since June."