Retirement marks end of an era of more than 50 years 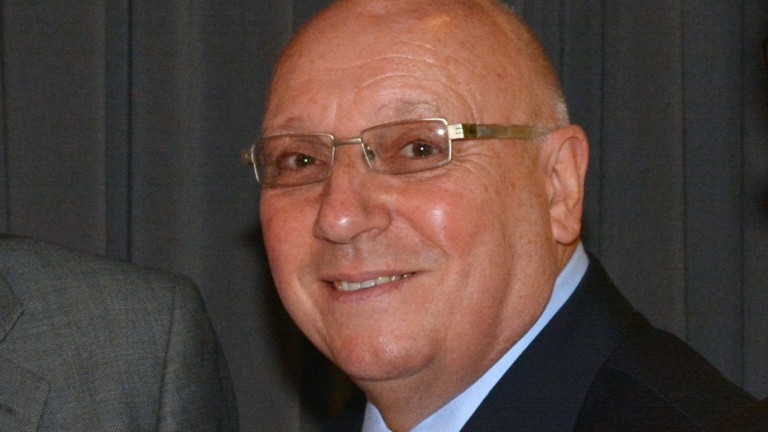 Santa Claus was about to win the Derby. Arkle had just won the first of his three successive Gold Cups. And a teenager was given his first job in racing.

That was 1964 and that teenager, Mick Malone, retires on Friday after a lifetime – 52 years eight months and ten days – in racing journalism with The Sporting Life and the Racing Post.

Malone has seen off countless owners and editors and outstayed many racing institutions along the way.

Malone said: "What a lucky boy I've been to have worked in an industry that, like a hobby, I enjoy immensely, no matter how many changes I've been through – composing, hot metal, atex, bromide, cut and paste and the high-tech production we have now."

Racing Post editor Bruce Millington paid tribute, saying: "Mick's contribution to The Life and then the Post in more than half a century has been immense.

"Each of the thousands of people who had the pleasure of working with Mick will vouch for his professionalism and thoroughness.

"As well as being such a solid and reliable operator, Mick has been a friend to us all and the office will not be the same without him."

Former Sporting Life colleague Eddie Fremantle said: "Mick was at The Sporting Life reunion last week and looked as youthful as he did 30 years ago."

Malone joined The Sporting Life as a messenger-tea boy on 13 April 1964 on four guineas a week.

Within six months he was promoted to form writer, working six days a week starting at 9am and finishing at 10.45pm with an increase in salary to £10 plus overtime.

Malone recalled: "The Life was owned by Odhams Press which also had the Daily Herald, relaunched as The Sun and the Sunday People. The building was a converted Victorian theatre and the company was run along Victorian lines."

Malone survived the Robert Maxwell era and finally the amalgamation of The Sporting Life into the Racing Post in 1998.