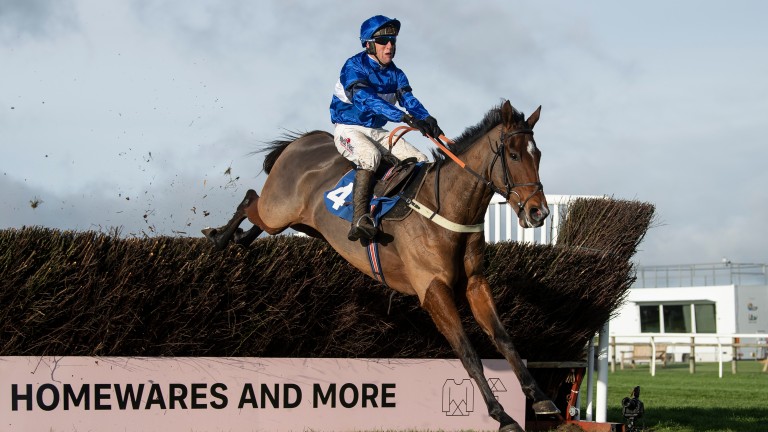 Reserve Tank started to live up to his star billing but remains something of an enigma as he confounded connections in keeping them on tenterhooks until showing his style over the last two fences of the Grade 2 Rising Stars Novice Chase at Wincanton.

Winning trainer Colin Tizzard was left bemused and said: "He always has travelled on the bridle and was fresh and ran too free at Chepstow but was beaten by a better horse on the day.

"Today he has settled better than he ever has - he looked to go to sleep but I think that's a plus and over the last two fences he jumped really well and travelled."

Bookmakers reacted positively to the performance, with Paddy Power cutting the five-year-old to 8-1 (from 14-1) for the JLT Novices' Chase at the Cheltenham Festival in March. 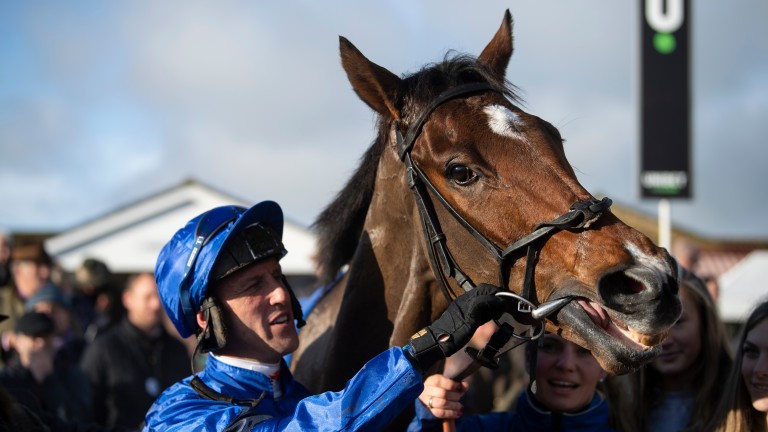 That would appear the plan as Tizzard added: "He'll stay at two and a half miles for the season - it did Lostintranslation no harm doing that last season.

"There is no hurry to run him again and we'll mind him."

FIRST PUBLISHED 2:44PM, NOV 9 2019
To be fair to him he hated that ground and he's a horse you might not see a lot of during the winter

'Horses make a fool of you' - Angel Bleu makes quick reappearance a winning one First Group 1 for Alan King as Trueshan relishes conditions in Goodwood Cup Romans eyes Badger Beers or Ladbrokes Trophy with 'perfect' Storm Home Robbie Power ruled out of Galway as Danny Mullins faces eight-week absence Would you side with Snowfall or Love if they go head-to-head? Sublime Snowfall records biggest winning margin in Irish Oaks for over 100 years