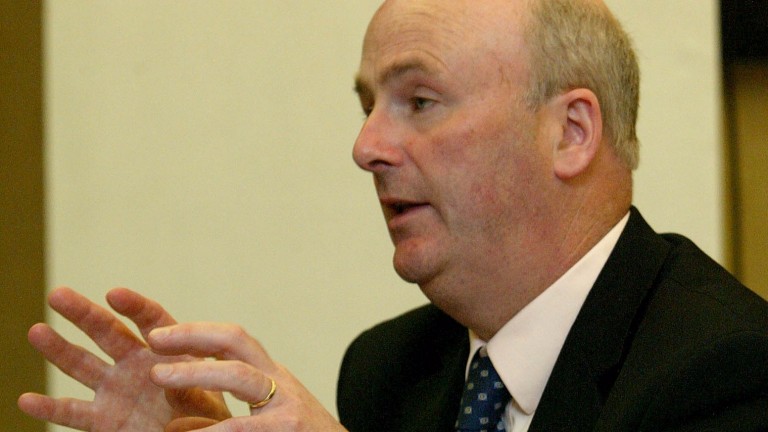 The Turf Club has announced two new appointments to their integrity management team with Cliodhna Guy becoming head of legal and compliance, while Paul Murtagh is the new head of raceday operations.

Guy is a qualified lawyer who has focused her career path in the sports industry. She qualified as a solicitor in Byrne Wallace and went on to gain significant experience with the Football Association of Ireland and the International Boxing Association.

"I am delighted to be joining the management team of the Turf Club in this new role. I appreciate the long traditions of the sport and the horse racing industry in Ireland and look forward to an active involvement in the ongoing development of the sport," Guy said.

Paul Murtagh joined the Turf Club in 2005 and has worked as
a racing official in many areas specialising in the role of stewards’ secretary. In recent years, he was actively involved in presenting disciplinary cases to the Appeals and Referrals Committees.

Murtagh said: "I am delighted and honoured to have been selected as head of raceday operations for the Turf Club and I look forward to working with all the stakeholders in the industry in my new role."

Speaking about the new appointments, Turf Club chief executive Denis Egan said: "We are very pleased to have been able to secure the services of Cliodhna and Paul to strengthen the integrity management team. Both bring a wealth of experience to their roles and I have no doubt they will make a major contribution to the service we provide."