The clamour of opposition to the proposed closure of Kempton was swelled further on Sunday by trainers who use the all-weather facility heavily throughout the year.

Under the Jockey Club's controversial plans, the closing of Kempton would lead to another all-weather track being created at Newmarket.

That proposition has proved popular with some of the training fraternity in the town, although not all, while according to the National Trainers Federation about 80 per cent of all trainers are opposed.

Since January 1, 2013, Tony Carroll has had the most all-weather runners at Kempton, sending 370 runners there from his base in Cropthorne, Worcestershire.

He said on Sunday: "It'll be a sad day for racing if it happens, it's a terrific all-weather track. It's a fair track with a lovely, long straight and an exceptionally good surface."

'It's been a cracking jumping track'

John Bridger is another in the top ten of trainers with runners there over the past four years, with 184.

Having held a licence for 40-plus years, Bridger also remembers some of the biggest stars to have graced Kempton's jumps track, and said: "I can remember all the Michael Dickinson horses and Desert Orchid for David Elsworth, it's been a cracking jumping course.

"I'm really disappointed. I've got so used to the track, it's convenient. I know it's massive money, and money talks all languages, but there are already so many houses around there I'd have thought it must be nice to have something like the racecourse."

Bridger, based in Liphook, Hampshire, added: "It would make a lot of difference to me. There are a lot of trainers round here who use it, like Michael Madgwick, and it would be a great shame to lose it." 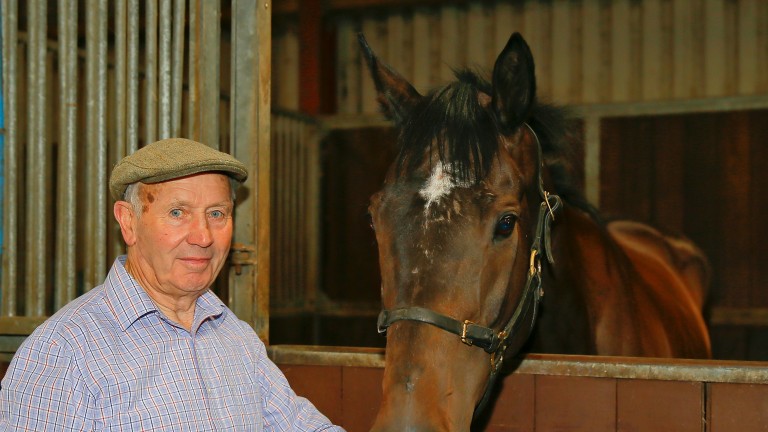 John Bridger: 'Losing Kempton would make a big difference to me'
Mark Cranham
Dean Ivory, in Radlett, Hertfordshire, is less than an hour from Kempton, and does not want to lose the easily accessible track.

The trainer, another of the top ten most frequent visitors, said: "Closing Kempton would be a big blow as we've plenty of runners there and like to take horses to work on many occasions. I also feel sorry for the Lambourn trainers who would have to go miles out of their way to find another track.

"If it were to close, I'm disgusted they want to put another one at Newmarket that is around bends again. What we could do with is a straight seven furlongs like at Newcastle."

Derby-winning trainer Marcus Tregoning is, like Bridger, based in Hampshire, and he queried the wisdom of adding an all-weather track to Newmarket.

"We certainly don't want to lose an all-weather track in the south as Kempton is very handy for us and the Lambourn trainers," Tregoning said. 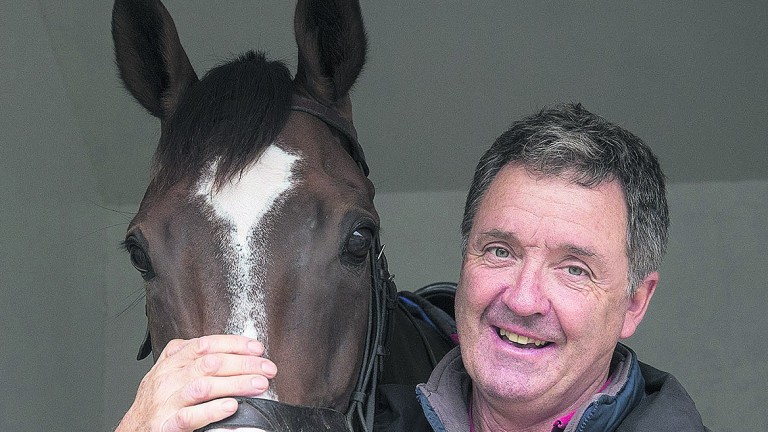 "But I do think they could make it a bit sexier for racegoers. The owners and trainers get looked after very well but there's something missing as they don't attract the numbers.

"I certainly wouldn't be pandering to Newmarket trainers as they already have Chelmsford, while there's nothing in the south-west."

Roger Charlton, based in Marlborough, Wiltshire, warned he may have to adjust his training regime should Kempton close.

"I'm a supporter of Kempton and would be disappointed if it's lost," he said. "We'd have further to go to run our all-weather horses and perhaps we would run less in the future. I've never had a runner on the all-weather track at Newcastle and don't intend to, as it's too far and too costly to go there."

BHA chief executive Nick Rust underlined on At The Races on Sunday that the Jockey Club would need to persuade the governing authority that moving the King George VI Chase to Sandown, as it proposes, was in the best interests of the sport for the switch to be sanctioned, adding: "I'd be delighted if Kempton stays open and we'll do our best to hold the Jockey Club to account."

Spelthorne Borough Council and local residents are fiercely opposed to building 3,000-plus homes on green belt land, as the Jockey Club proposes, while the site is an important wildlife habitat.

FIRST PUBLISHED 3:21PM, JAN 22 2017
I certainly wouldn't be pandering to the Newmarket trainers by building a track there as they already have Chelmsford while there's nothing in the south-west